Oppo will officially release the new Oppo Ace 2 today. After the unofficial AnTutu result of this smartphone hit the web last week, we now have an official result. Last week, the Oppo Ace 2 hit 560,217 on AnTuTu. However, the AnTuTu listing warns that the device may be root. For that reason, the overall score may be inaccurate since the root will probably affect the system parameters. Now, the official results show that the Oppo Ace 2 hits 627553 points on AnTuTu. 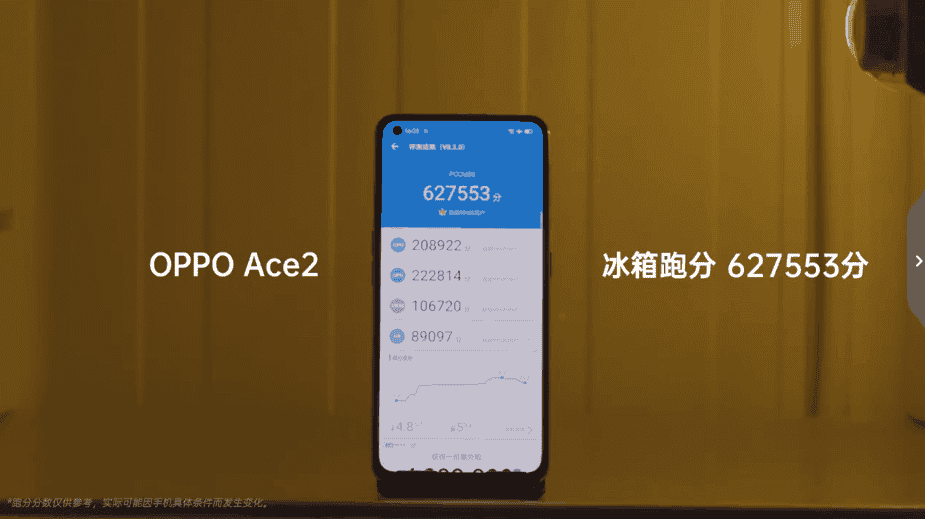 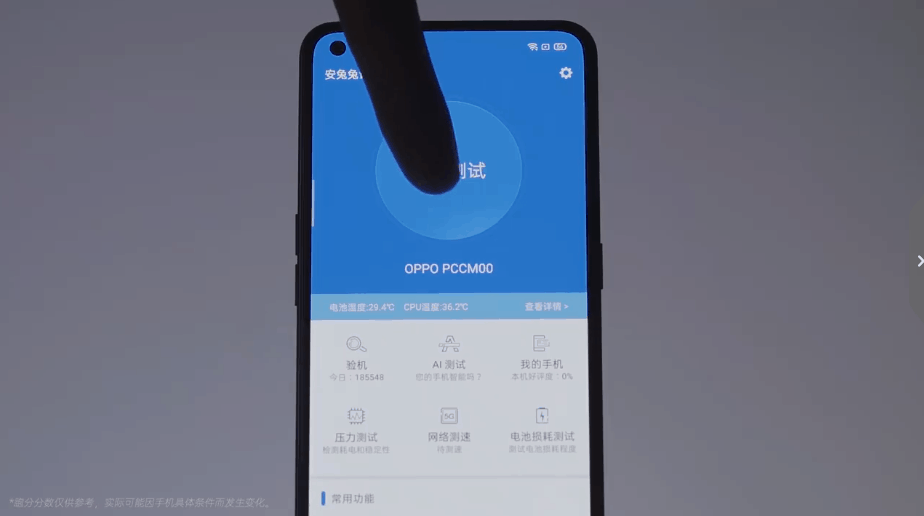 According to recent speculations, Ace 2 boasts a 6.5-inch AMOLED Display with a single punch hole at the top-left corner. This smartphone comes with a 90Hz refresh rate as well as a 180Hz touch sampling rate. The P3 color gamut is 96.3%, the brightness is 819nit while the low blue light value is 460nm. This is a 20:9 display with FHD+ resolution. Under the hood, the smartphone runs with the Snapdragon 865 SoC and should be available in 8GB and 12GB RAM flavors. It may also have 128GB and 256GB of storage depending on the variant.

The Oppo Ace 2 comes with 65W fast charge as well as support for 4D constant cooling and 4D gaming vibration 2.0. This smartphone also comes with stereo dual speakers and Dolby Atmos. Interestingly, the phone weighs 185g and has a thickness of 8.6mm. According to the official information on TENAA, this smartphone should come with Google’s latest Android 10 out-of-the-box.

What do you make of the Oppo Ace 2? Is it an ideal gaming phone from the AnTuTu performance? Let us know your thoughts in the comment section below.