Oppo has officially unveiled its new flagship smartphone Oppo Ace2. It holds the Reno Ace record set last year for wired charging power (65 W), but it also sets a new one for the power of wireless recharge technology.

The main pride of the new smartphone is the charging system. In addition to supporting Quick Charge 3.0 (18 W) and USB Power Delivery, the proprietary Oppo SuperVOOC 2.0 technology allows you to charge your smartphone at a peak power of 65 watts. SuperVOOC 2.0 has received the TÜV Rheinland Safety Certification.

The AirVOOC wireless charging system delivers up to 40 watts – a record on the market. The smartphone can be fully charged wirelessly in 56 minutes (30min using wired charging), and a five-minute recharge of energy is enough for an hour of work. Ace2 can itself share energy: the function of reversible wireless charging produces up to 10 watts. 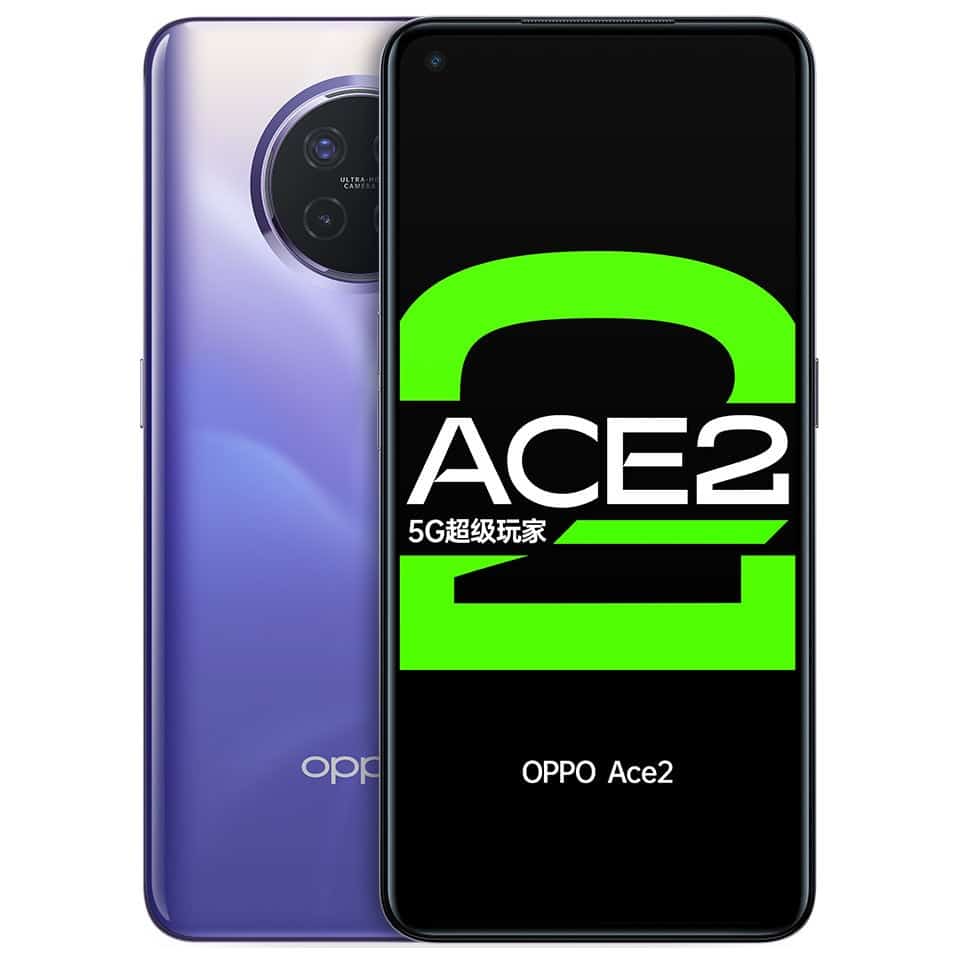 Oppo also focuses on performance. The phone has a Snapdragon 865 5G powerful chipset with fast memory, AMOLED display with a refresh rate of 90 Hz, a touch sampling rate of 180 Hz and support for HDR10+, alongside the proprietary Hyper Boost 3.0 technology and the cooling system.

The main camera includes a 48MP main sensor, a wide-angle sensor (116 degrees of capture), alongside portrait and macro sensors. It is possible to record video in 4K at 60 fps. It supports night mode capturing and other familiar functions. The smartphone has Dolby Atmos stereo speakers, a special antenna layout for better reception, and a cooling system made of a copper plate and graphite sheets. 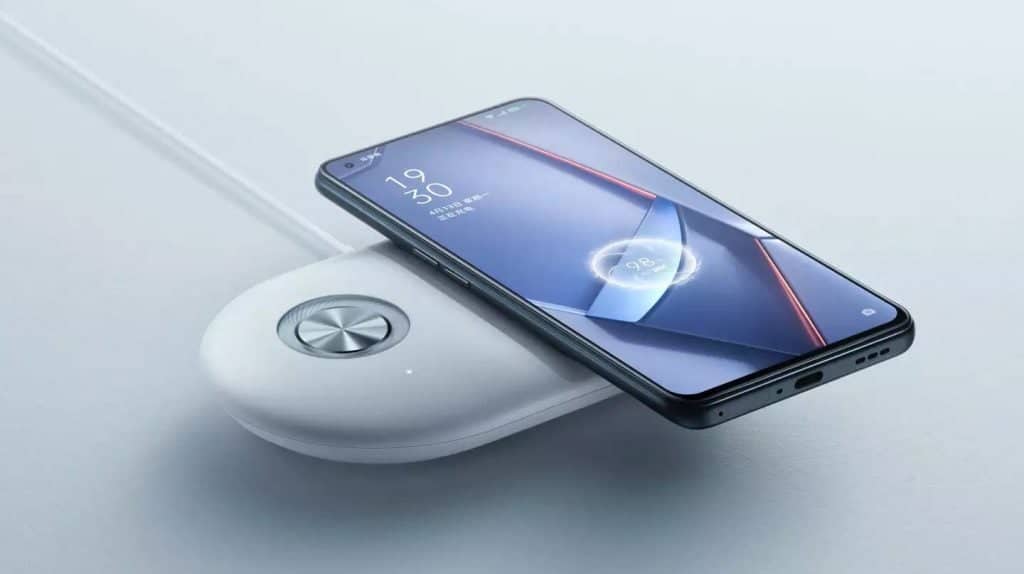 The OPPO Ace2 5G will arrive in Aurora Silver, Moon Rock Grey and Fantasy Purple colors. It will be available in China from April 20th, and it will arrive to global markets later.

Next YouTube Android app tests putting comments below the description