If you’re looking for a very good phone but you aren’t willing to spend over $200, then stick around as we’ll be checking out the best Chinese phones you can currently get below that price mark. Keep reading!

Let’s get the ball rolling with the latest Redmi Note 9S, which is the Global version of the Note 9 Pro previously launched in India. The very interesting device packs the new and powerful Qualcomm Snapdragon 720G; along with at least 4GB of RAM and 64GB of internal storage (expandable).

The smartphone also sports a rather large 6.67-inches FHD+ IPS screen with a centered punch-hole accommodating a 16MP selfie camera. While on the back, we find a total of four cameras. These include a 48MP primary, an 8MP ultra-wide, a 5MP macro and a 2MP depth sensor.

Finally, the Redmi Note 9S boasts an extra-large 5,020mAh battery, which can be charged at the maximum power of 18W with the included charger. The device runs MIUI 11 based on Android 10 out of the box. 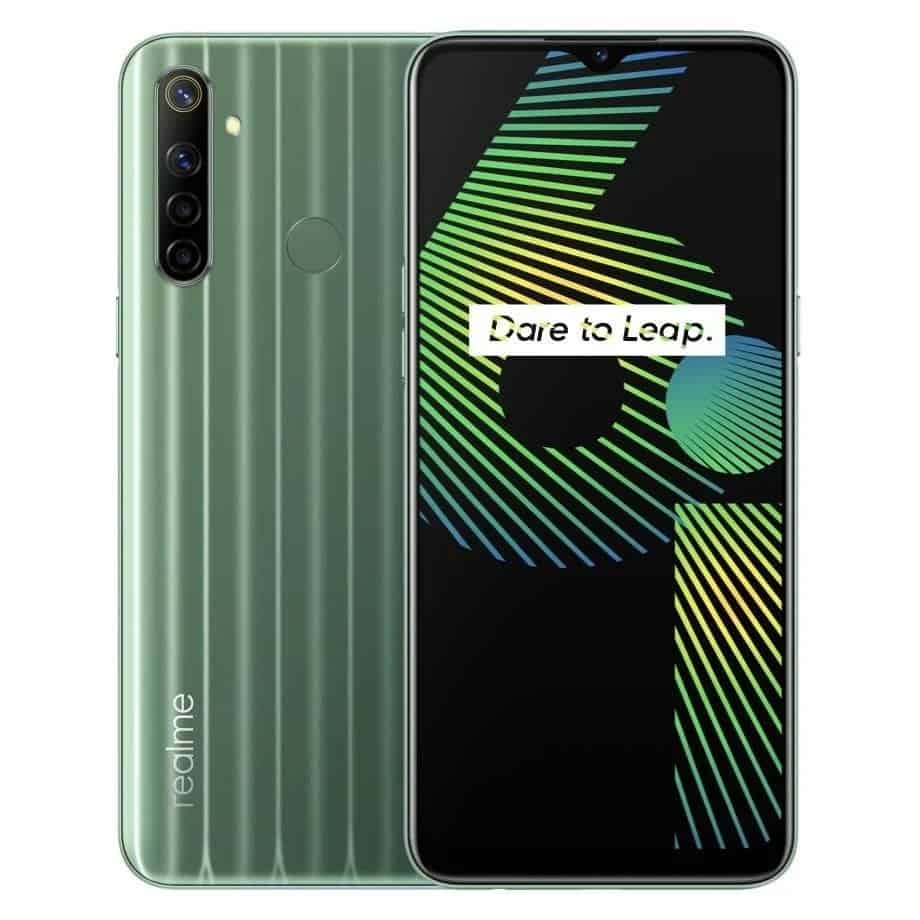 Another new addition to the list is the latest Realme 6i. The recently launched phone comes with the relatively powerful MediaTek Helio G80 processor; along with 4GB of RAM and up to 128GB of internal storage, expandable through microSD card.

In the camera department, the device packs a total of four cameras. We have a primary 48MP shooter with f/1.8 aperture, an 8MP ultra wide angle lens, a 2MP macro camera and lastly a 2MP black and white sensor. Meanwhile for selfies we find a 16MP snapper.

Just like its predecessor, the Realme 6i is a good option for those who want a larger display with its 6.52-inch HD+panel. We also have an extra large 5000mAh capacity battery, for some impressive battery life, along with 18W fast charging.

Next we have another device from Oppo’s sub-brand – the Realme 6 Pro. The slightly pricier device boasts a more powerful Snapdragon 712 CPU coupled with 4GB of RAM (also available with 6GB) and 64GB of internal storage (expandable).

Finally, the smartphone is fueled by an averagely sized 4035mAh battery; supports 20W VOOC fast charging and runs ColorOS 6.0 based on Android 9 Pie.

In the lower-end of the price spectrum, albeit boasting some very powerful hardware, we find the Vivo U3X. The smartphone packs the quite good Snapdragon 665 CPU along with 4GB of RAM and 64GB of internal storage (expandable via microSD).

We then have a 6.35-inch Full HD+ display with a 19.5:9 aspect ratio and an 8MP selfie snapper in the notch at the top. Meanwhile on the back we have three cameras including a 13MP main, an 8MP secondary with ultra wide lens and a third 2MP depth sensor for portraits.

Last but not least, we find what’s technically the most powerful smartphone on the list – the Lenovo Z6. The handset does indeed feature the powerful Qualcomm Snapdragon 730, paired with 6GB of RAM and 64GB of internal storage (expandable).

Finally, the smartphone is powered by a 4000mAh capacity battery; supports 18W fast charge and runs ZUI 11 based on Android 9. 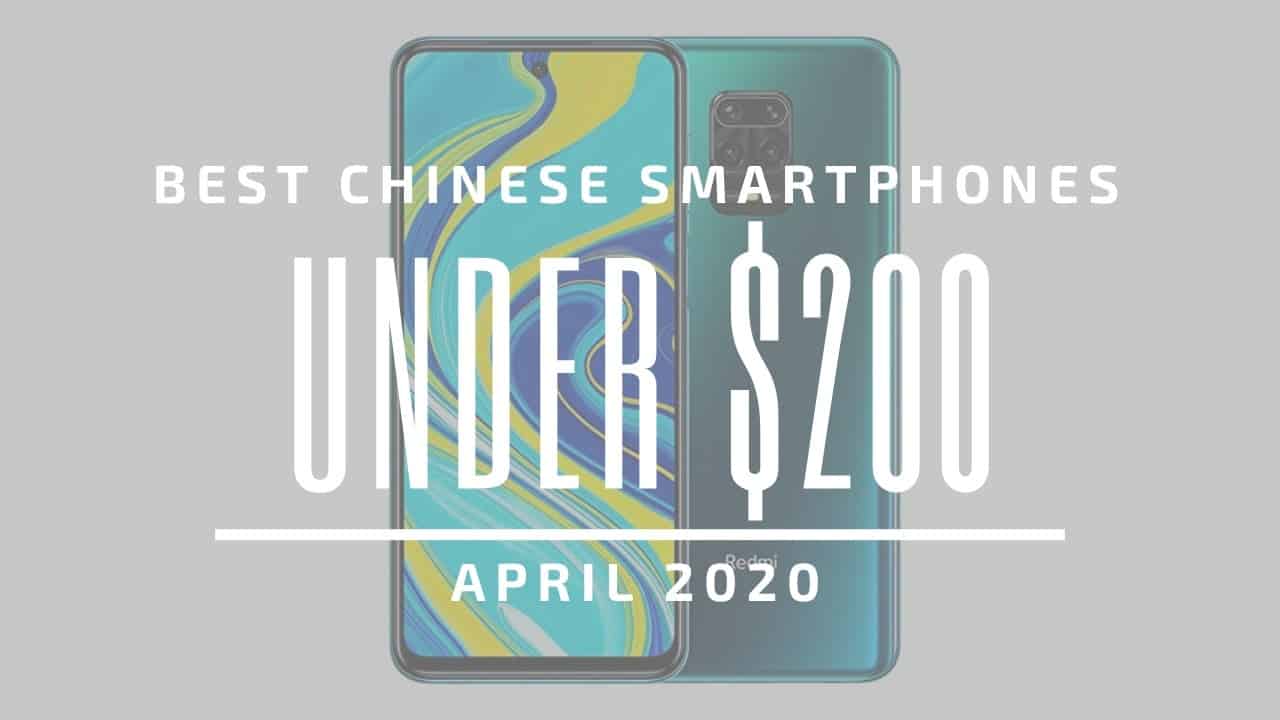 Next Oppo Ace2 5G is official: A new Snapdragon 865 flagship with a competitive price