The first rumors about the upcoming flagship Samsung Galaxy S21 has appeared. The device should arrive in the first quarter of 2021. Despite the fact that we will have to wait a very long time, we already know that the new product can get one long-awaited feature. We are talking about optical stabilization (OIS) for the front camera.

According to rumors, Samsung may offer an improved front camera with the Galaxy S21. It will use a larger sensor and optical image stabilization. According to reports, the South Korean firm is testing two prototypes of the future phone. The first one has a 1/2 inch sensor (probably with a resolution of 48 MP). In addition to another with a 1/2.55 inch sensor (possibly with a 12-megapixel resolution) with optical stabilizer. 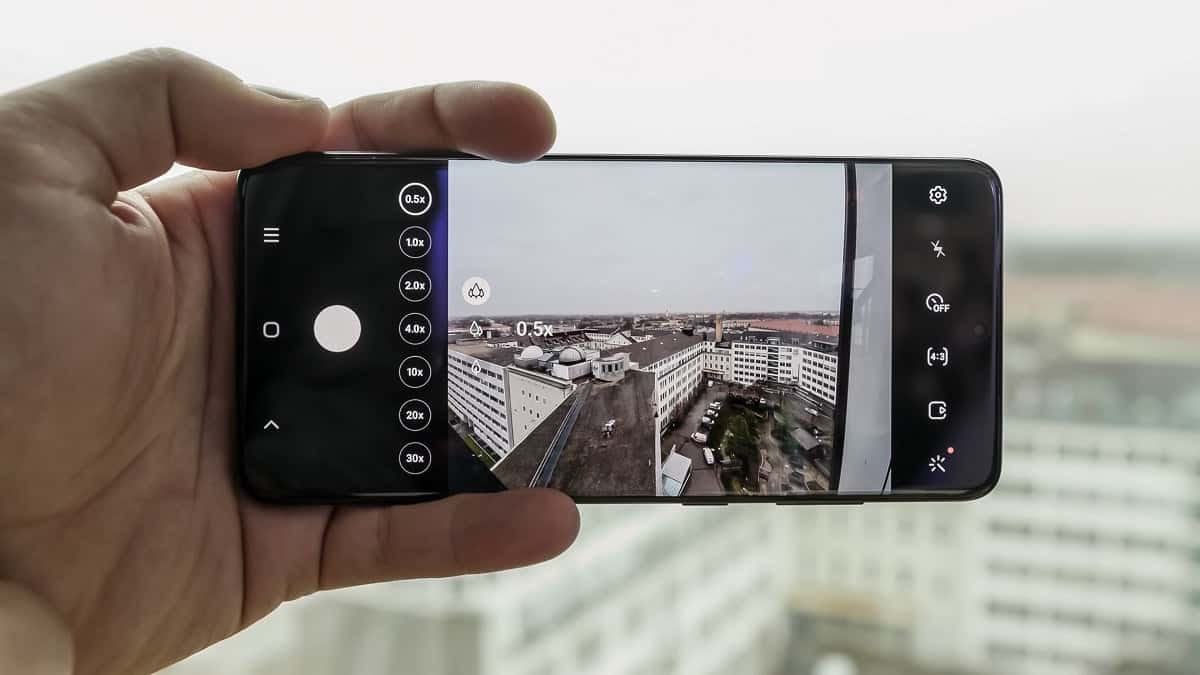 It would be great if the company introduced OIS for the front camera, as it provides a smoother image without jitter even in low light conditions. No matter what Samsung chooses, it will be the first phone from the company to use such a large sensor for a selfie camera.

If the company successfully integrates a selfie camera with an optical stabilizer under the Galaxy S21 display, this can significantly improve the look of the phone, as well as the image quality. We will wait to see the upcoming leaks.