The leaker Ice universe has published the first press images (It could be just concepts) which he claims to be of a new but not yet officially presented LG Velvet smartphone. The South Korean manufacturer spoke earlier about the innovative design of this smartphone last week. 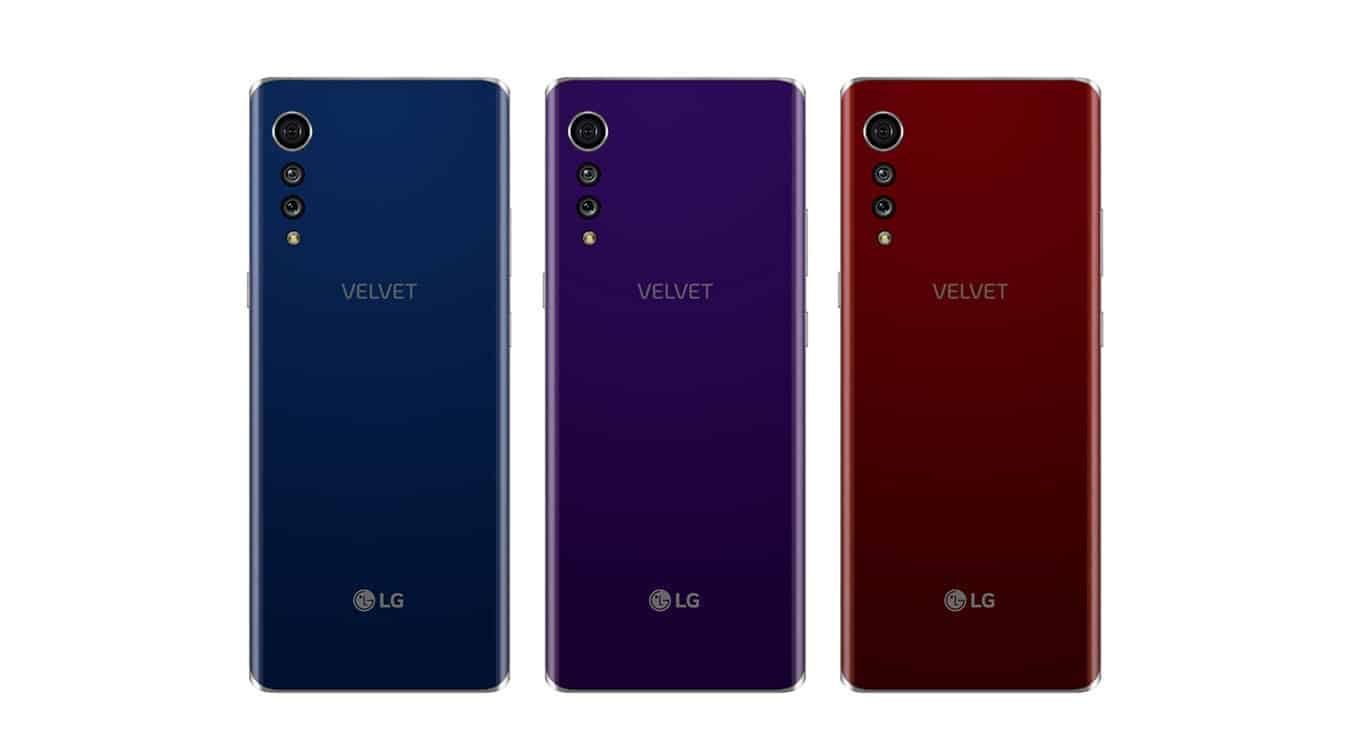 The images show a smartphone in five colors with a curved glass from the left and right edges on both the front and the back. Also, it has a selfie camera imbedded in a small hole in the top left corner. In addition to a triple rear camera and supports 5G. In general, it has a really attractive design.

Unfortunately, nothing specific has been reported on the technical details of the new product yet. 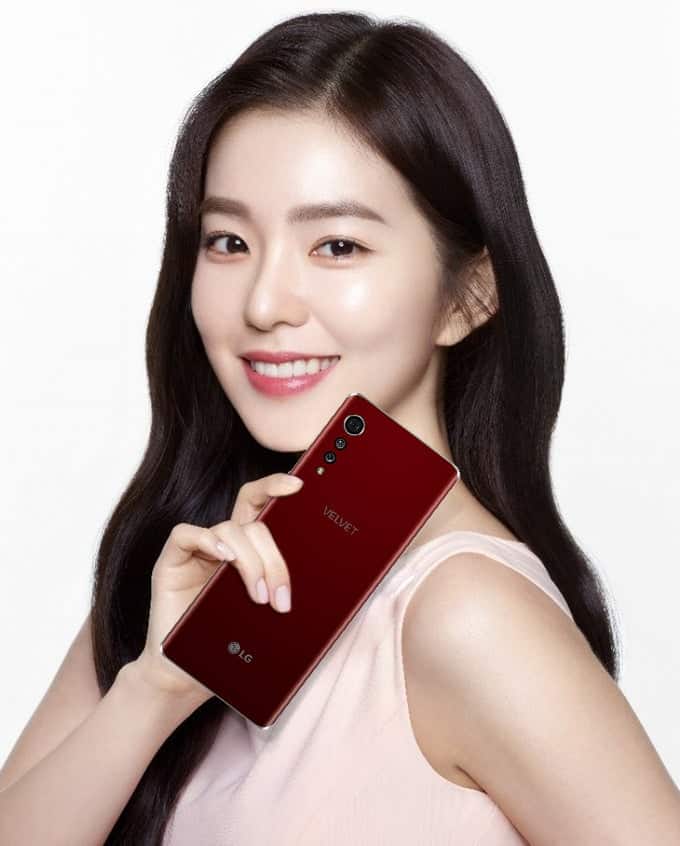 As per the press release from the company, “LG Velvet,” is the first in a new lineup of phones that will focus on a new design philosophy. Sketches of these designs appeared earlier and we got to see a hole camera design. In addition to a “3D arc design” with curved glass on both the front and the back.

It also seems that prayers of many journalists and writers were answered as LG confirmed it would move away from alphanumerical designations in its product naming scheme and use more expressive names. 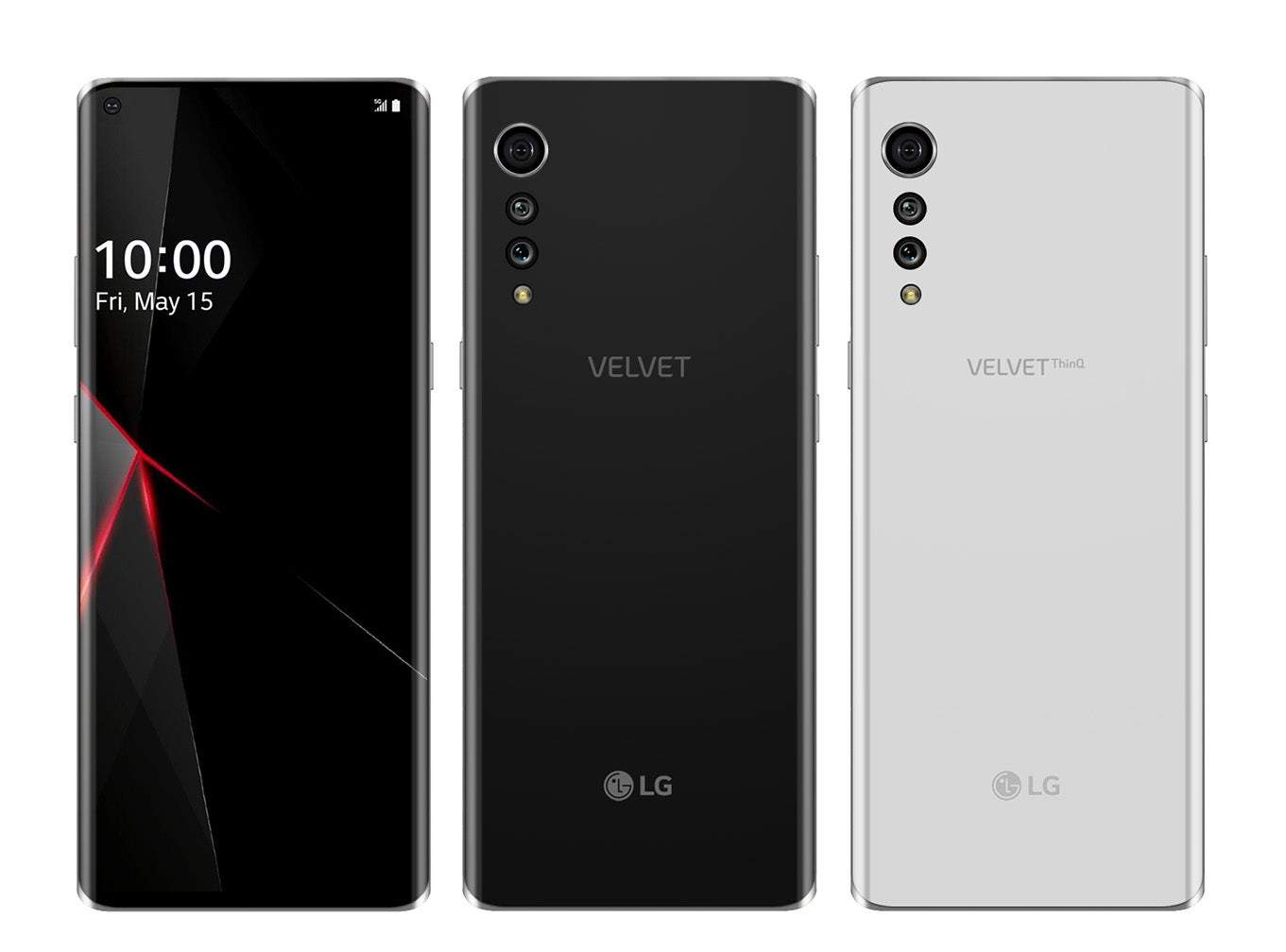 “The name “velvet” is intended to evoke images of lustrous smoothness and premium softness. They are two key characteristics of the new phone,” said LG in the press release. It also seems that previous reports about the company opting for a Snapdragon 765 SoC might end up being true.

LG hasn’t used a curved display design on its devices for a long time and this one obviously has one. So that’s a change which is seemingly the opposite of what Samsung is doing currently.

LG still hasn’t confirmed any spec, pricing, or release details about this new device. But reports claim a May 15th launch.