The data coming our way from Barron’s showed that Chain’s Apple iPhone sales in March surged 416% from February to about 2.5 million units.

At the same time, according to data from the Ministry of Industry and Information Technology, in March, total smartphone sales increased by 241% from February to 21.8 million units. But it was still down 23% from a year ago. This includes 6.2 million 5G smartphones, an increase of 161% from February, accounting for 27% of all smartphone shipments. It is lower than 37% a month ago. In March, Android phones accounted for 88% of the Chinese smartphone market, down from 92% in February. 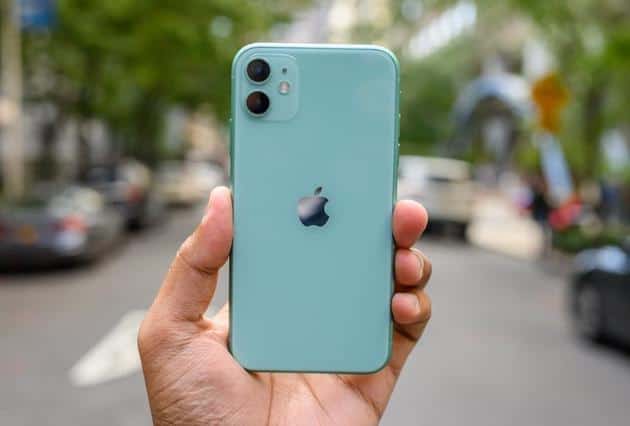 Barclays analyst Tim Long said that Apple expects to announce the first batch of 5G iPhones later this year. The Cupertino-based company has started promotional activities in the Chinese market to increase sales. At the moment, the IPhone discounts range from 30% to 20%.

Also, Long said that Apple’s supply chain has ‘returned to normal’ and the new iPhone SE is expected to become available soon. But he also reminded that Apple’s 5G phones will face fierce competition and economic pressure in other markets. He pointed out that new data shows that as of the first quarter, iPhone sales in the Chinese market fell 4.4% year-on-year, but slightly better than his expectations. Apple’s real test will be its 5G iPhone debut later this year.

Long is keeping his Equal Weight rating and $268 target on Apple shares. Apple stock was up 0.4% Monday afternoon to $269.04. The Dow Jones Industrial Average was down 2.1%.

Next TikTok hacked by two developers to demonstrate security issues