Not everyone wants to see a video that lasts several tens of minutes. This is where a system of chapters can be interesting to go directly to the part that interests us. YouTube is testing such a system right now. 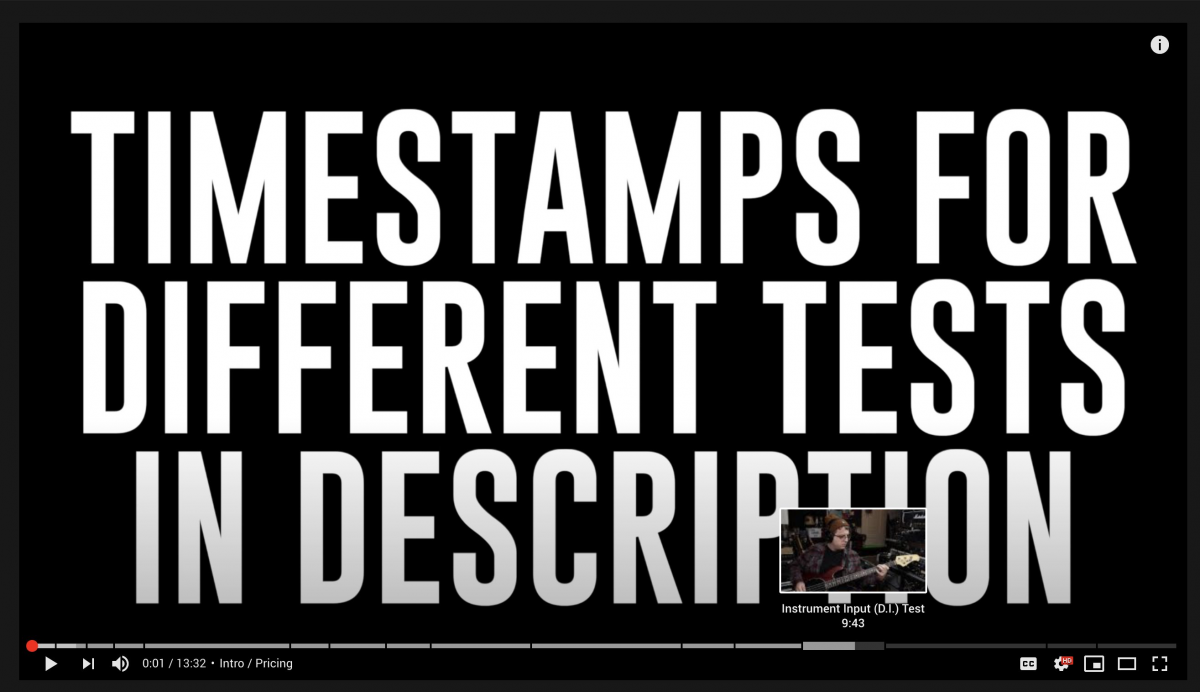 Google explains that the chapters appear at the bottom of the video player and use the timestamps proposed in the description of the video by the YouTuber. The chapters will therefore not appear for those who do not provide this information.

It is reported that the test is currently being performed with a handful of users on the web version of YouTube, as well as the Android app. The users were chosen at random.

YouTube adds that the YouTubers who are part of the test and who do not wish to have the chaptering of their videos only have to indicate 0:01 instead of 0:00 in their descriptions. YouTube will then set aside the chapter system, at least for the time of the test.

And for those who wonder: no, it is not possible to make a request to participate in the test. YouTube chose users completely at random.

Google has been running a lot of interface tests on the YouTube Android app for the past few months. Among them, Recently, it tries to make it easier to see comments under videos. In the new Android version, the comments are just below the description, and the suggested videos are taken further down.

Now, users need to keep scrolling down to access the recommended videos in the new version of the application. The new interface appears in the version 15.14.33 of the Android app. The comments are in a box below the description, and touching it causes the box to expand.

Previous OnePlus 8: the brand offers 3 months of Google One storage