Hisense is an important company in China due to its ambitious business of smart TVs. The company is raising its game in the smartphone segment but also keeps updating its TV lineup with innovative products. Today, the company held a launch conference in China where several smart TV models were released. The company announced a new L series of laser TVs, U series as well as new products under the X series. Besides it, there’s even an A-series that is composed of AI smart TVs. In total, the company revealed 30 new products that include 10 TVs with more than 75-inches and a new Hisense A7F TV that comes with Wi-Fi 6 support. 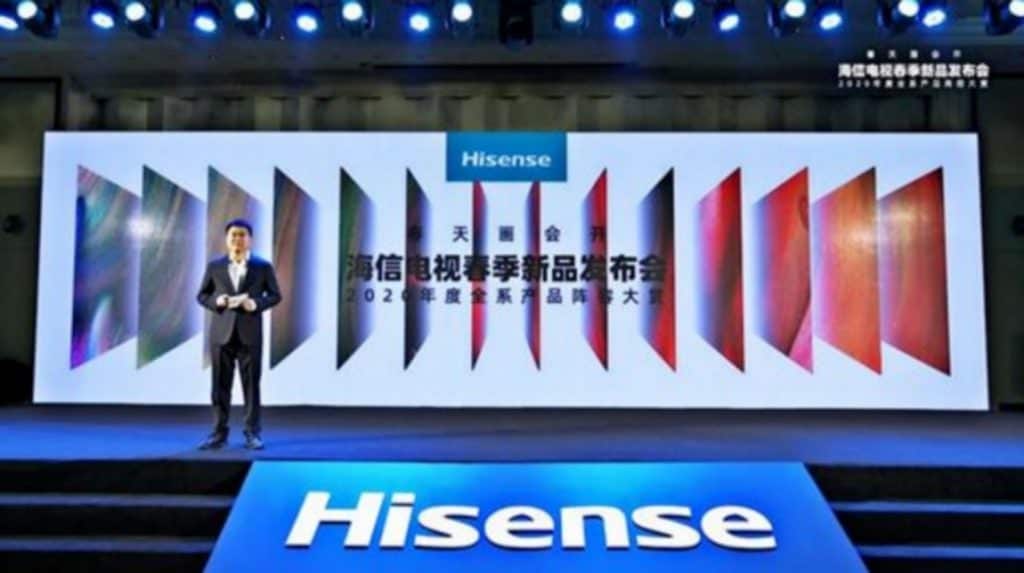 The Hisense A7F TV comes as China’s first TV to include support for the new Wi-FI 6 wireless network support. According to official reports, the new stars allow internet speeds to be 2.7x higher than the previous generation. For that reason, the new smart TV should have much more seamless connectivity than older models. 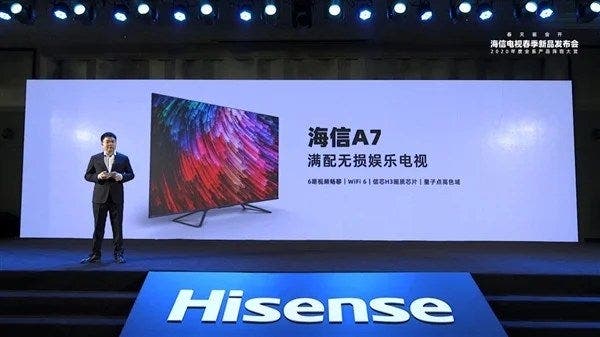 Interestingly enough, the TV is also packed with some innovative hardware such as a camera that offers support for high-bandwidth six-channel video. It’s part of the new HiSense TVs with AI featuring AI fitness personal education. We also have a particular feature dubbed Augmented Reality HD magic mirror.

Under the U-series we have eleven smart TV models. They come with the company’s traditional high-quality image chip and AI image quality adjustment tech. It’s a flagship lineup coming with TVs like U9 which is available in 75-inch and 85-inch and features that brand new 8K HDR standard.

We also have the U8 series featuring a bezel-less design with a close to 99% screen-to-body ratio. They come with 4K HDR screen technology and also Xinxin H3 chips to further improve the image quality. The U7 series is perfect for gamers since it has a 120Hz refresh rate and VRR professional game mode. Other features include HDMI 2.1 interface and 100-level zone light control. 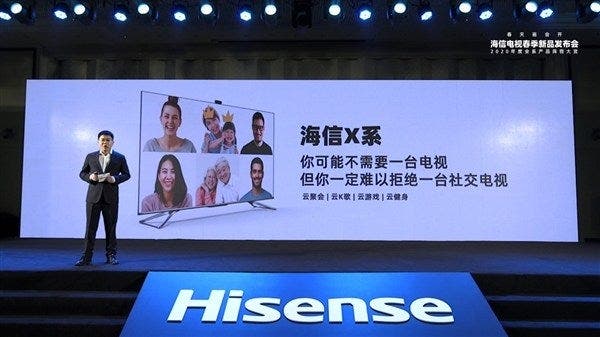 Since we’re talking about gamer and enthusiasts of this segment, Hisense has unveiled the X-series that comes with several features for users who love good technology. First of all, the TVs under this lineup come with AI technology and Tencent START cloud game service. Under the hood, it boasts NVIDIA’s GPU technology, that’s a brand new technology. However, thanks to Tencent’s service, users in China can play games like NBA2K Online and FIFA Online 4 with the power of the cloud. 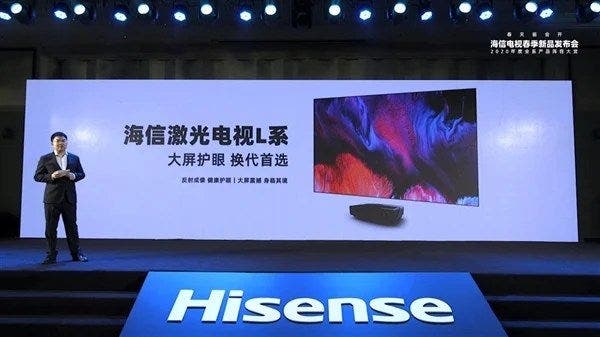 The company also took the wraps off a new massive 88-inch panel under the Laser TV series. It features a brand new technology dubbed cellular bionic screen sound technology. According to the company, the TV can collect 100,000-level sound units in the 88-inch screen space. Therefore, users can have the feel of a stereo sound field without proper speakers.

The company is yet to give more details about pricing and availability. However,