The Motorola Razr smartphone has been originally planned to be sold in India on April 15. But now 91mobiles reports that it will be postponed until May 6. The reason for delaying the sale of this phone is that India is currently in a lockdown period for a new coronavirus outbreak.

The news came from a Motorola statement. The company officially announced that the launch of the machine was delayed. Previously, Motorola has postponed the launch of a local Razr phone from April 2 to April 15. Of course, this cannot be blamed on Motorola, because the Indian government extended the domestic epidemic lockdown period to May 3. So they can only postpone the launch of new products. 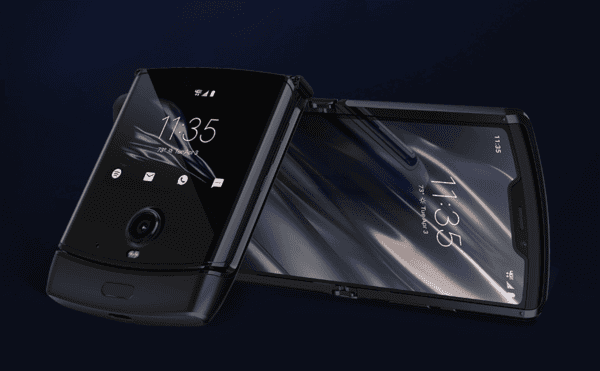 The Motorola Razr was released in India on March 2. Due to its foldable design, it can bring users a brand new smartphone experience and has received a lot of attention locally. The phone has two display screens. When the phone is folded, there is a 2.7-inch display screen on the front. It can be used to display notification information or time information. When you need to perform other operations, you can unfold the phone. At this time, the display size of the inner screen is 6.2 inches. The resolution of the screen is 2142 × 876. And the screen ratio is 21:9. In addition, the Motorola Razr, which is listed in India, is equipped with a Qualcomm Snapdragon 710 processor and a 6GB + 128GB memory combination.

Next Nokia 9.3 PureView Will Come With 108MP Camera and 120Hz Screen