Back in the last year, Motorola announced its first foldable smartphone dubbed Motorola RAZR. It was the industry’s first foldable smartphone to adopt a clamshell form-factor. However, in counterpart to the recently released Galaxy Z Flip, the RAZR serves more like a throwback to the successful RAZR lineup. Despite its announcement in 2019, the smartphone is taking several months to reach some markets. Today, the company announced that has pushed back the sales in India from April 2 to April 15. The reason? COVID-19.

India’s government determined a few days go the world’s biggest lockdown with around 1,3 billion people forced to stay at home. This is a measure that many countries across the world are taking to avoid continuous virus spreading. The current lockdown in India will go until April 14, 23:19 IST. During the quarantine, government halted the sales and delivery of non-essential goodies. Even if Motorola wanted, the company wouldn’t be able to deliver its Motorola RAZR to customers before April 15. 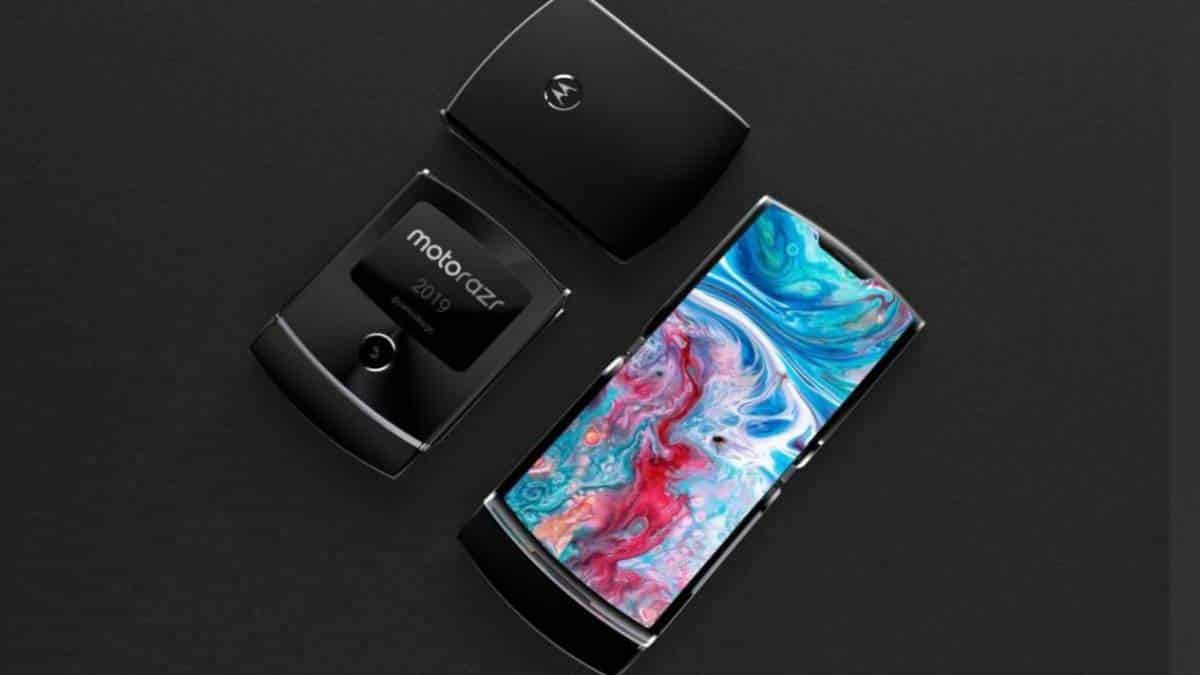 This is the second delay of RAZR in India. The company planned an initial announcement and pre-orders for March 16. The deliveries would start on April 2. Now, customers interested in this device will need to wait a couple of days and hope that the government doesn’t extend the lockdown. However, due to the current situation, this is likely to happen.

The RAZR boasts Snapdragon 710 SoC paired and has a P-OLED display that bends when the phone is closed. There’s a 16MP main camera and the battery is rather small with just 2,510mAh. Motorola is asking INR 124,999 for this smartphone in India.

Next Realme 6, 6i and C3 now available in Europe, shipping starts on April 16