In addition to the Motorola Edge series, the Nokia 9.3 PureView has also begun to be frequently exposed online. Today, we have got some news concerning this handset. The machine is not only expected to be equipped with a 108MP camera, but it will also support a 120Hz screen refresh rate.

Photography is still the focus of the Nokia 9.3 PureView. This phone will sport a 108-megapixel lens launched by Samsung, as well as a high-pixel zoom lens. As for whether this phone continues the ‘shower’ design of the previous generation, we still have no certain information. But according to some rumors this time it is likely to be changed to a more conventional camera arrangement. 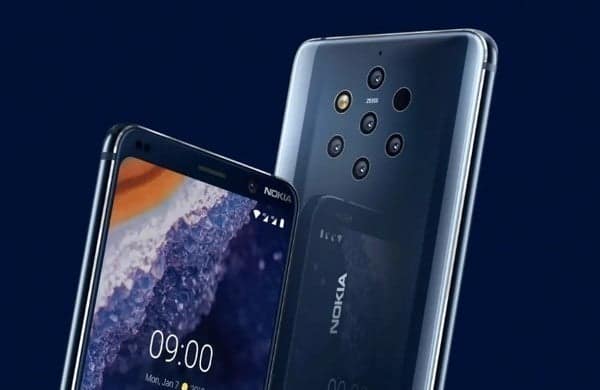 A few days ago, we also said that once available, it will be “one of the most powerful camera solutions on flagship products”, including a 64-megapixel main camera and supporting optical image stabilization, in addition to a 108-megapixel ultra-wide-angle camera sensor. The configuration of the remaining cameras is inconclusive. But it is estimated that there will be telephoto, macro and depth sensors.

Apart from this, we have also heard this phone will come with an OLED screen on the front. Under the hood, it will carry the Snapdragon 865. Thus, the company will make a move forward and replace the Qualcomm Snapdragon 855 Plus in the previous model.

We have previously reported that the handset may be released in the third quarter of this year. But in view of its multiple bounces, it is still suspense whether this will be released as scheduled.

Next Instagram lets you do a "virtual unboxing" of OnePlus 8 and 8 Pro!