Google officially announced that it has built a self-developed chip with Samsung. According to Axios, Google’s self-developed SoC has been taped out and is expected to be installed on Pixel series phones. This chip is code-named ‘Whitechapel’ and comes with an 8-core CPU as well as uses Samsung’s 5nm process. From this perspective, the competition between Huawei and Google will continue to the chip level. And Huawei may usher in greater challenges. 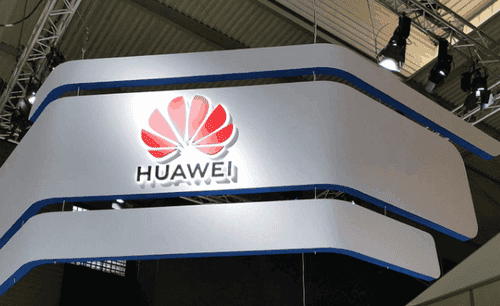 We have previously heard that Google and Samsung jointly developed a new mobile platform, which will mainly be used on the Pixel series. Google has always been quite attentive to its flagship product line. Each generation of products has caused a lot of difficulties to integrate self-developed chips into the product body. But Google has been always hoping to use this feature to attract more customers.

Therefore, for Google, it has become a goal to increase the competitiveness of the Pixel series. In this sense, the first measure taken by Google is to cooperate with Samsung to develop chips. As a result, it is indeed not good news for Huawei. If Huawei wants to develop 5G phones, it may also need Samsung’s 5nm chip technology. But will Samsung provide its 5nm process node to Huawei? We doubt a lot.

Despite this, Huawei officials have not issued any response. But the competition between Google and Huawei on the chip has also begun. And it is an indisputable fact that the sales of Huawei’s flagship smartphone Mate series and P series have always crushed the Google Pixel series.