XDA has previously reported that the rumored LG Velvet new series of smartphones will be released on May 15. This will come with the Qualcomm Snapdragon 765G processor. Therefore, this handset will support 5G and dual-screen accessories. Today, LG Electronics released a new video revealing the design of this phone.

Relative to the configuration specifications, the LG Velvet is more concerned with design innovations. This new device design is completely different from LG’s previous smartphones. It has a ‘raindrop’ camera design and a 3D curved glass.

The new video also confirms that LG Velvet will be a mid-range phone equipped with a Snapdragon 765 5G mobile processor and a water drop screen design.

As today’s smartphones are becoming more and more similar, it is difficult to distinguish them based on technical specifications alone. LG Electronics has responded to this challenge by launching a new product roadmap, emphasizing unique design to stand out. In this sense, the forthcoming LG Velvet is the first device to demonstrate this new concept. 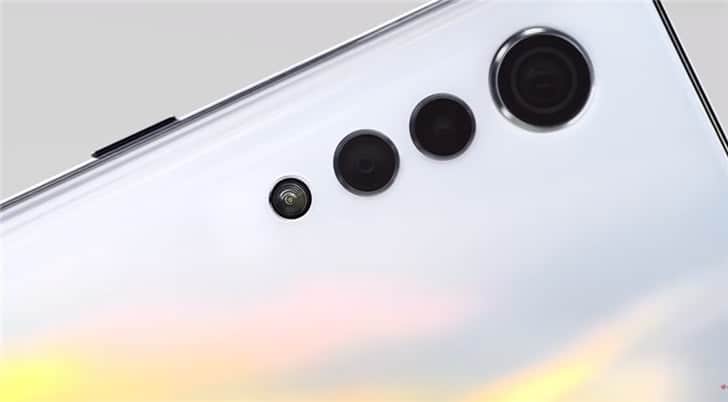 In addition, LG confirmed in previous reports that its future devices will no longer use alphanumeric names. They will be named according to their special function or design. So when taking into consideration this statement, the LG Velvet name is based on the new phone’s ‘smooth and high-quality softness’.

For some time, LG has been trying hard to gain appeal in the smartphone market. It has tried in almost all areas, including the dual-screen phone launched not long ago. In order to reverse the situation, LG has apparently temporarily abandoned its ambition to reshape its flagship brand and turned to another path. Now, it focuses on the mid-range smartphone market.