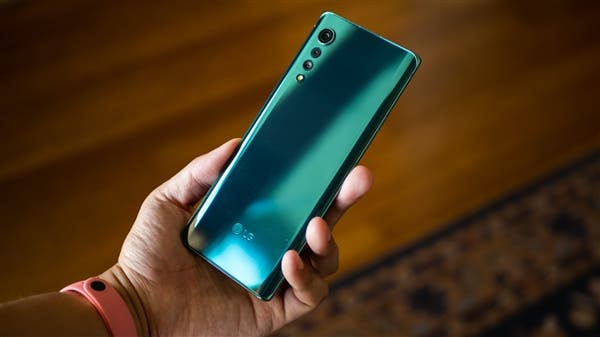 On March 15 this year, the LG Velvet phone received the  Android  12 update in South Korea. According to an official LG post, the company will start rolling out Android 13 to the LG Velvet in the first quarter of 2023. In addition, LG Wing is also included in this New Year’s plan, thus completing three major version upgrades. However, LG has made no official mention of the LG V60, which we expect to receive the Android 13 system update at some point.

The two mobile phones, LG Wing and LG Velvet were released in 2020. LG officially plans to launch  Android 13  updates for the two phones.

LG Velvet uses a 6.8-inch FHD + screen with the Snapdragon 765G chipset. The battery capacity of this device is 4300 mAh. On the rear, it has a triple camera setup including a 48MP main camera + 8MP ultra-wide-angle + 5MP depth sensor. On the front, there is a 16MP lens for selfies. This device also supports an under screen fingerprint sensor and IP68 dustproof and waterproof.