At one of the hacker forums, a user posted a publication with data from 20 million users of the Aptoide application. According to the author of the publication, the posted data is only part of a larger database containing 39 million records that were obtained as a result of a hacking operation earlier this month.

Aptoide is an alternative Android app store similar to the Google Play Store. According to the official website of Aptoide, the Portuguese app store’s audience is more than 150 million users worldwide. 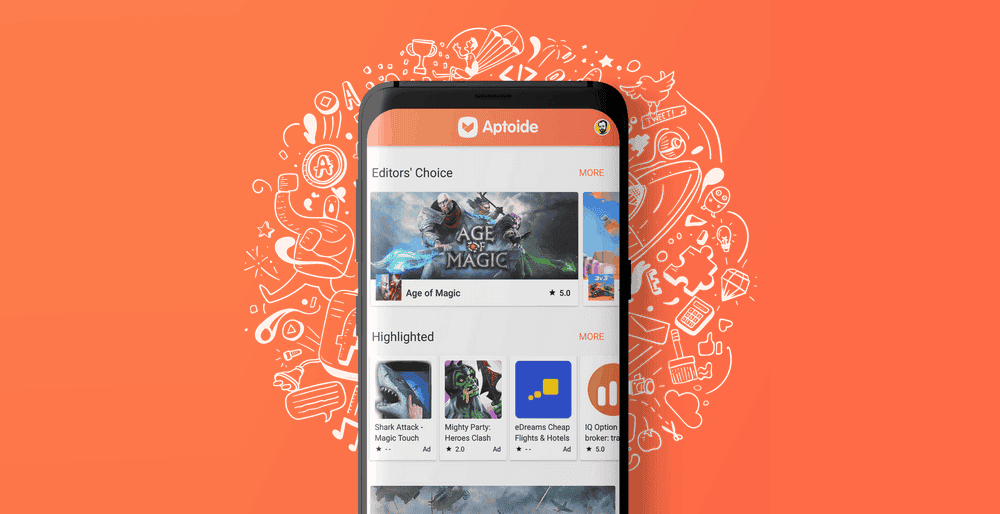 According to the ZDNet website, the records contain information about users who have registered or used the Aptoide app store from July 21, 2016 to January 28, 2018. The data contains the user’s email address, password hash and real name. In addition to information about the registration date, date of birth, device and IP registration address.

Other details also include technical information such as account status, registration tokens, developer tokens. In addition to whether the account had super-administrator privileges.

The leaked data, which is a PostgreSQL export file, is still available for download. ZDNet has contacted Aptoide for comment and to notify the company of the leaked data. But the representatives of Aptoide have not yet commented on this situation.

Aptoide has previously been accused of publishing apps in the store that focuses on piracy. Something that perhaps would have facilitated this security breach that has resulted in the leakage of tens of millions of accounts.

Users install this store on Android devices like other applications. But many users have reported that with the Google Play security service, called Protect, the application has been automatically deleted. This is because it is a risk factor for the safety of users, although it is something that has never been confirmed by Google. In any case, caution should always be when trying to use alternative stores like these. They are perfectly legal, but not normally as safe as official stores.