In March, Facebook added the Gaming tab to its main application. Now, the giant decided to go a step further by releasing a mobile application dedicated to games. It contains several built-in titles as well as social features. The main focus, however, will be primarily on watching and streaming games.

Faced with the dominance of Twitch in the world of video game streaming, Facebook is launching its Facebook Gaming application. Available since today on the Playstore, it is largely inspired by its competitors.

In just a few years, Twitch has established itself in the field of video game streaming. The firm had generated no less than $300 million last year, just from ads on the platform. A success has pushed Facebook to launch its own application. 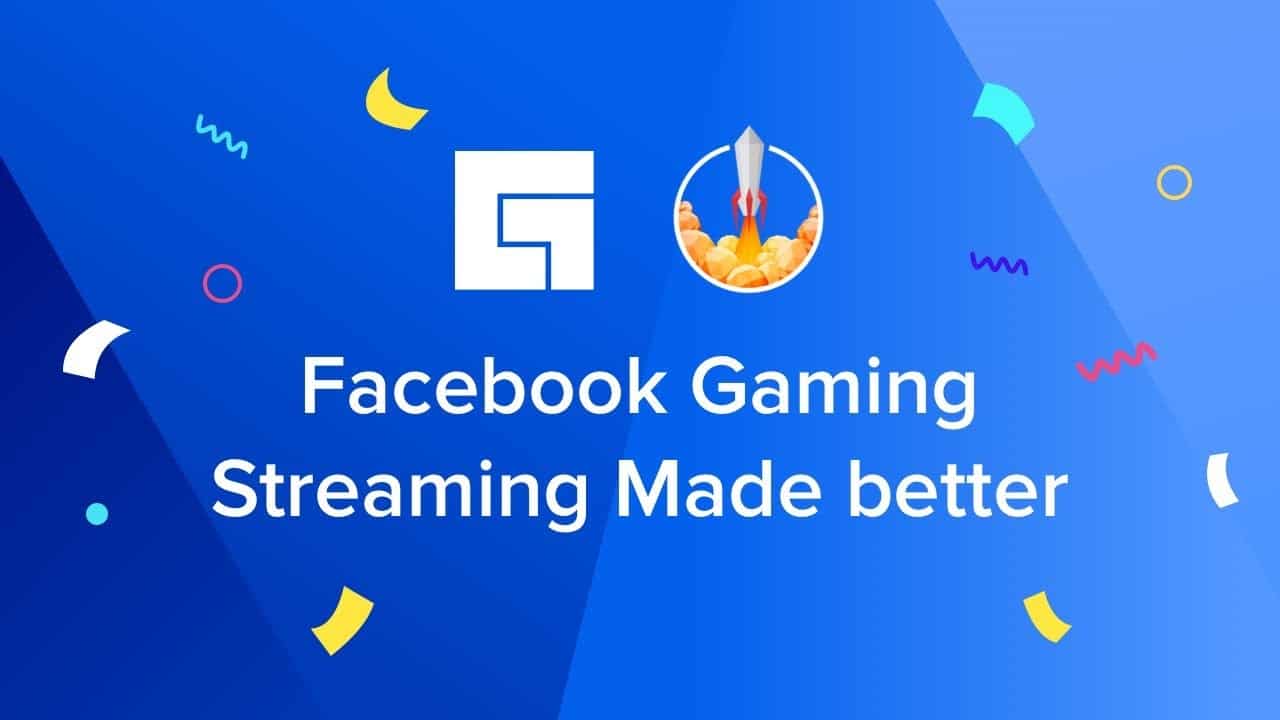 Recently, a social media spokesperson announced the imminent launch of the Facebook Gaming app in the New York Times. The one to arrive on April 20 on Android, will offer an experience similar to Twitch and Youtube lives .”Investing in gaming in general has become a priority for us because we see gaming as a form of entertainment that really connects people,” said the app manager at Facebook.

It must be said that in this period of health crisis and confinement, users of the social network need more than ever to be entertained. The launch which was planned for June will therefore have been brought forward to meet the high demand.

To impose itself against the dominance of Twitch, Facebook intends to facilitate the process with its “Go live” button. Once the live starts, it will appear on the player’s personal page so that friends and followers can join it. Facebook Gaming will not use advertisements for now and will rely on donations from communities of different streamers thanks to the “Level Up” function.

Thanks to the virtual currency “Stars”, fans will be able to support content creators as with “bits” on Twitch. Facebook Gaming has also teamed up with several personalities from the gaming universe such as Ronda Rousey, Gonzalo “ ZeRo ” Barrios and even Corinna Kopf. The download is already possible and the configuration is substantially identical to that of Twitch. After selecting the centers of interest, the user is could subscribe to several content creators. Then, a news feed allows you to follow the activity of your favorite streamers should appear. We will see whether Facebook will succeed in creating a loyal community, where Youtube Gaming had to give up after 4 years of existence.