Another analysis predicts that Samsung’s smartphone shipments in the first quarter of this year maybe only 60 million units, compared with 72 million units in the same period last year. 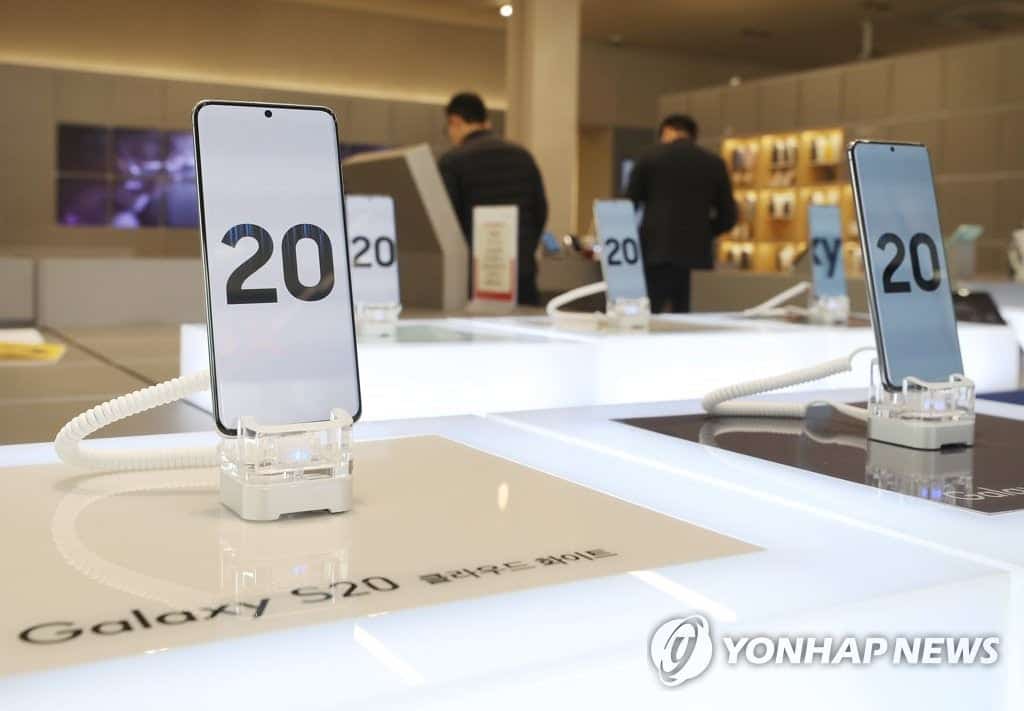 At the beginning of the month, Samsung expected operating profit for the first quarter of this year to be 6.4 trillion won (about $5.26 billion), an increase of 2.73% year-on-year. Samsung’s first-quarter results will be announced at the end of the month.

How Is Samsung Going To Save The Situation?

Under the impact of the epidemic, Samsung is also trying to help stimulate the growth of smartphone sales through a number of measures. Samsung hopes to become the leader of the new generation of the 5G smartphone market. Earlier this month, Samsung’s new Galaxy A71 5G and Galaxy A51 5G smartphones were unveiled. They showed that Samsung is working hard to expand its lineup of phones that support 5G. The two phones will be first listed in South Korea before May. Their price will be between 400,000 won (about $329) and 500,000 won (about $411).

Samsung also hopes to help boost smartphone sales through a new generation of lower-priced products. The Galaxy S20 series smartphones are relatively expensive, with a starting price of about $1,000.

According to Strategy Analytics, Samsung’s share of the global 5G smartphone market last year was 35.8%. Also, the 5G smartphone shipments were 6.7 million units. This is only slightly behind Huawei in China. Huawei shipped 6.9 million units, with a market share of 36.9%.