Today, Guo Minghao, an analyst who has long followed Apple’s related industry chain, said that Apple may postpone the larger screen version of the low-cost iPhone SE (perhaps called iPhone SE Plus). He thinks this handset will come in the second half of 2021.

Guo Minghao previously said that Apple is developing an “iPhone SE Plus” that will be released in the first half of 2021. But now he thinks the company ‘may’ postpone this new model. 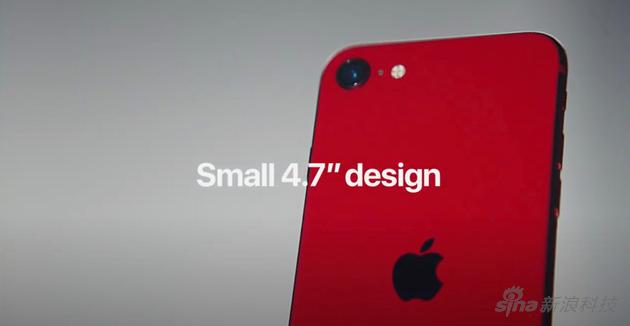 According to previous rumors, the iPhone SE Plus should use a 5.5 or 6.1-inch display with a full-screen design, similar to the iPhone 11 and 11 Pro. However, it will not use Face ID, but will integrate Touch ID into the power button on the right side of the device. Since there is no facial recognition option, the iPhone SE Plus will use a smaller bangs – only a standard front camera and earpiece need be installed on the front.

Just from the perspective of the previous two products of Apple’s “SE” series, we don’t think they will make a mold for a low-priced product alone. Earlier this year, there were rumors of the iPhone SE Plus. But many people think that it will be based on the appearance of the iPhone 8 Plus.

Apple just released the iPhone SE for $399. Its design is similar to the iPhone 8. But it uses the latest A13 processor. It combines fingerprint recognition and the design of the old iPhone, as well as the performance of the new iPhone. So this is an attractive upgrade option for those who are still using the old iPhone.

Guo Minghao did not provide pricing details for the iPhone SE Plus. But if it is a product of the SE family, its price may be lower than Apple’s flagship device.

Apple Has Supposedly Discontinued the 256GB Variant of the iPhone SE