Facebook has been planning to advertise on its popular messaging app WhatsApp for a long time. While it is not known how to run ads, important information has emerged, according to the statements of a company spokesperson.

The news that Facebook was going to add ads to WhatsApp was circulating a while ago. Despite all this news, Facebook still has not placed ads on WhatsApp. According to new information, the company has not given up these plans yet. It has been a long time since the allegations made in 2018. But Facebook still cannot generate revenue from the world’s most used messaging app.

A Facebook spokesperson who made a statement to Engadget on this matter confirmed that the ads to be added to the statuses are a long-term opportunity for WhatsApp. This information also shows how Facebook will bring ads to WhatsApp. The company will use phone numbers that will allow WhatsApp to match Facebook accounts to determine which ads will show, and this way, it will generate revenue from WhatsApp’s vast audience. The information states that Facebook’s ads addition step will be carried out after the plan to merge messaging applications is complete. 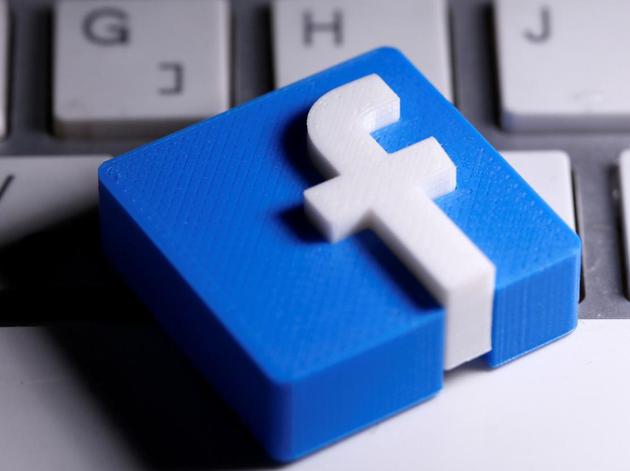 It is still unknown when we will start to see ads on WhatsApp. But according to some administrators in the company, such a step can cause many WhatsApp users to close their Facebook accounts. The plan’s discussion within the company confirms that the system will not come very soon.

According to the same report, it will take years for Facebook to merge its messaging infrastructures. This shows that WhatsApp will not show ads unless there is a new plan. In fact, Facebook’s failure to generate advertising revenue from WhatsApp brings with it many conspiracy theories. According to many people, Facebook may have chosen to generate revenue from the app by selling user data on WhatsApp. The company’s previous records reinforce these claims.