The arrival of the coronavirus worldwide has turned the economy of many countries upside down, but has also hit markets and businesses hard. This is also the case of the smartphone market which, in 2020, should experience a fairly substantial drop.

Indeed, according to our colleagues from DigiTimes, the current year should not recover from the catastrophic second quarter, because of the global health crisis. According to initial estimates, the year 2020 could see a decrease of 15% in smartphone sales.

The smartphone market could experience a complex 2020 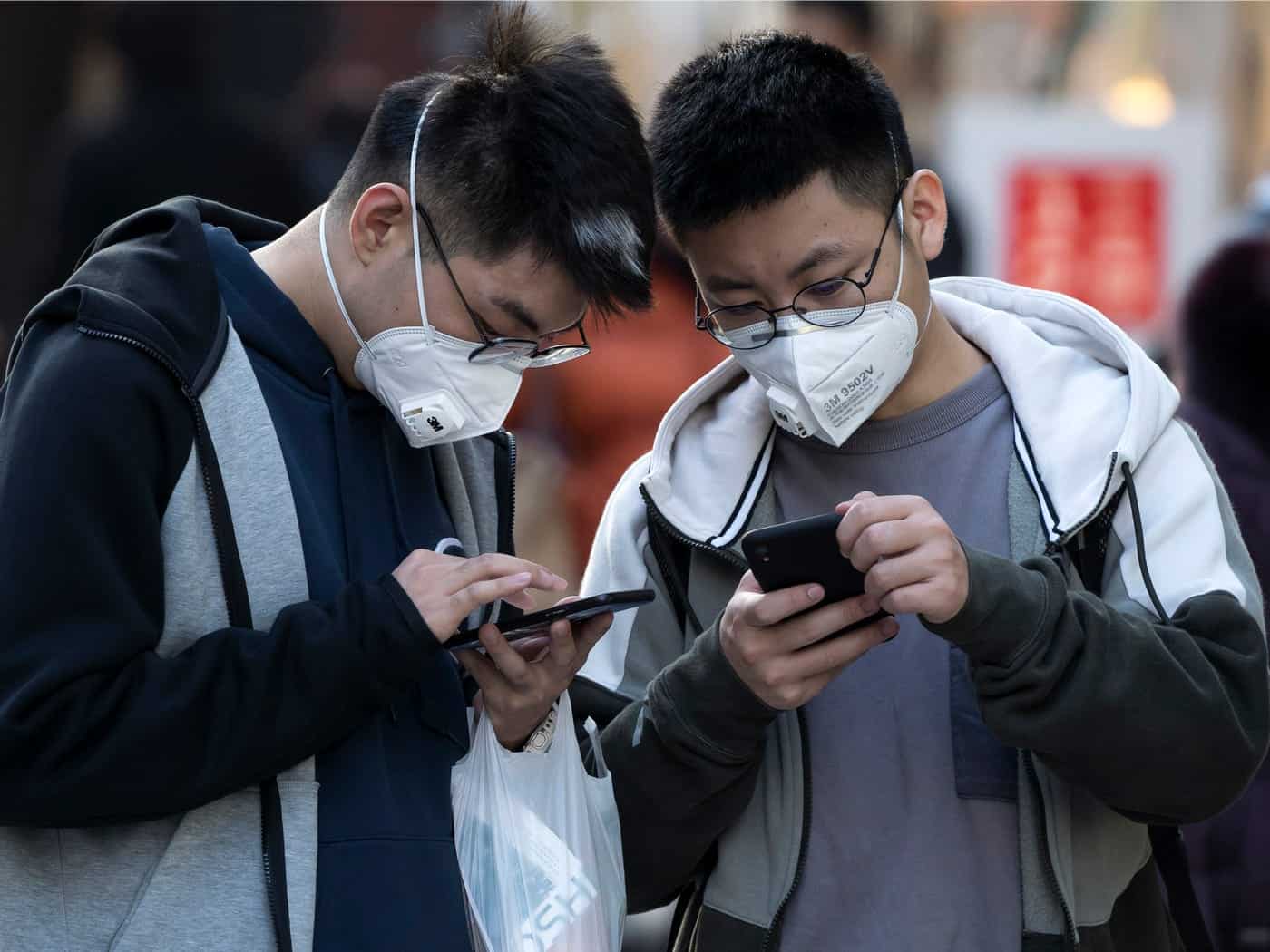 In the post published by DigiTimes, we learn that the number of smartphone deliveries in the world should be down 15%, with 1.15 billion units sold. An alarming situation, but not surprising, since the coronavirus pandemic has closed production factories. In addition to the confinement, forcing the closure of physical shops.

Major groups such as Samsung, Huawei and Apple have all lowered their targets: last January, Apple announced sales of $63 billion to $67 billion in the March quarter, but it clearly will not be achieved. Likewise, Apple’s main supplier, Foxconn, has significantly reduced its revenue outlook for the current year.

Recently, Reuters has reported based on data from Counterpoint Research that the global smartphone sales fell 14% in February. In addition, given the development of the epidemic in many regions of the world, smartphone sales will decline further. The outbreak of the new coronavirus caused smartphone manufacturers to close retail stores in China in February.

China’s sales in February fell 38% from the same period last year. But as many stores reopened in mid-March, sales in the Chinese market showed signs of recovery.

South Korea has also seen a recovery in sales. But Jean Park, a senior analyst at Counterpoint, said: ‘There are also signs of recovery in South Korea, but for other parts of the world, “the worst is yet to come’