Samsung has been awarded for its OLED panels for quite some time. The company is one of the biggest suppliers of OLED panels in the world, and we’ve seen their AMOLED technology making way to several smartphones in the Galaxy lineup during the past few years. While it’s natural to expect more Galaxy devices sporting the company’s in-house made displays, a new report comes to indicate that this may change soon.

According to industry analysts DSCC, Samsung is reportedly in talks with BOE. The Korean firm wants to use BOE OLED displays in future Galaxy handsets. Apparently, the Korean firm is looking for a flexible 6.67-inch OLED display for at least one member of the next year’s Galaxy S21 or S30 series. Moreover, the Galaxy A91 is also going to feature a BOE-made 6.6-inch display with FHD+ resolution. 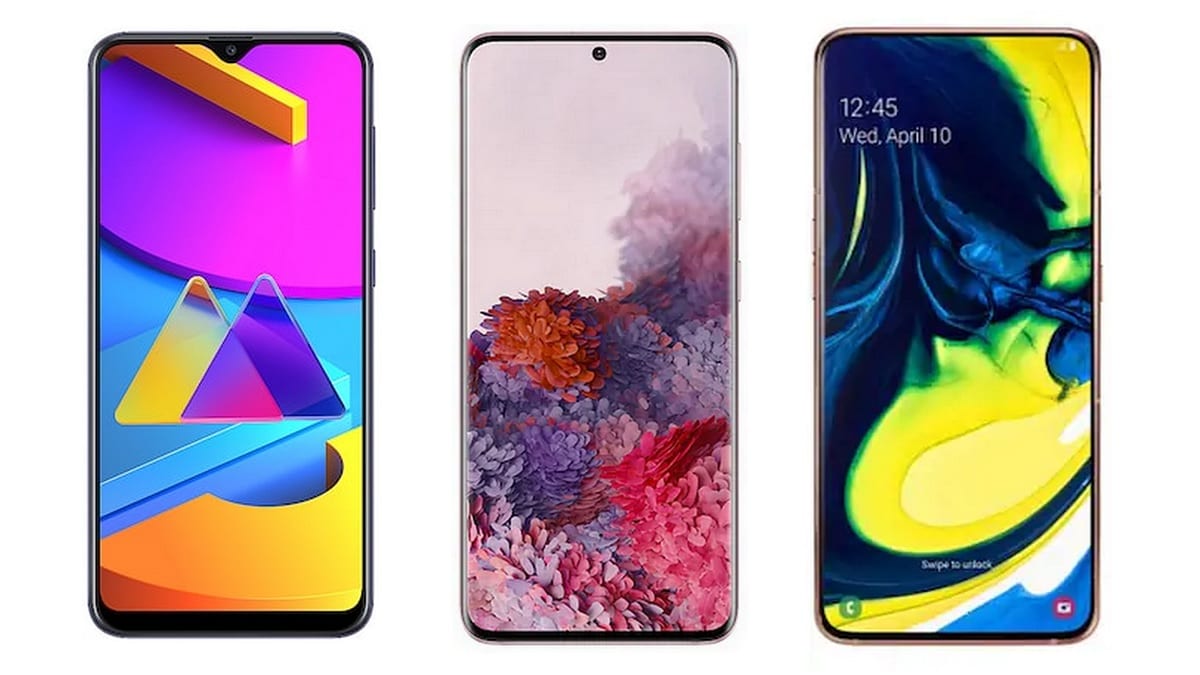 It’s an interesting and rather surprise move from Samsung. BOE is currently the biggest smartphone LCD supplier in the world. The company comes in third when it comes to OLED panels after Samsung and LG. Apple is another company that is looking for BOE OLED displays. We may see the first iteration of this partnership coming in the iPhone 12 series. Therefore, Samsung’s forecasts indicate that the Korean firm will likely lose 11% of its smartphone OLED panel market share in Q4 2020.

Apparently, the new move is a shift in Samsung’s strategy. The company may be able to bring the costs of its smartphones down with BOE OLED displays. Moreover, it will likely help the company with the foldable display market. After all, the company can reduce the number of resources being used with standard displays.

Next Coronavirus: smartphone sales will collapse by 15% in 2020