The Korean-giant has filed a trademark application India for “Galaxy Buds X” and there are speculations that it may be the official name of the bean-shaped earbuds that leaked earlier this month. The trademark application was also filed in the United Kingdom and Europe. To no one surprise, the upcoming TWS earbuds also feature “bean” codename. Although Galaxy Beans does not look like a bad name, we believe that Galaxy Buds X is more appropriate. After all, they’ll be the most premium offering of the Galaxy Buds lineup. 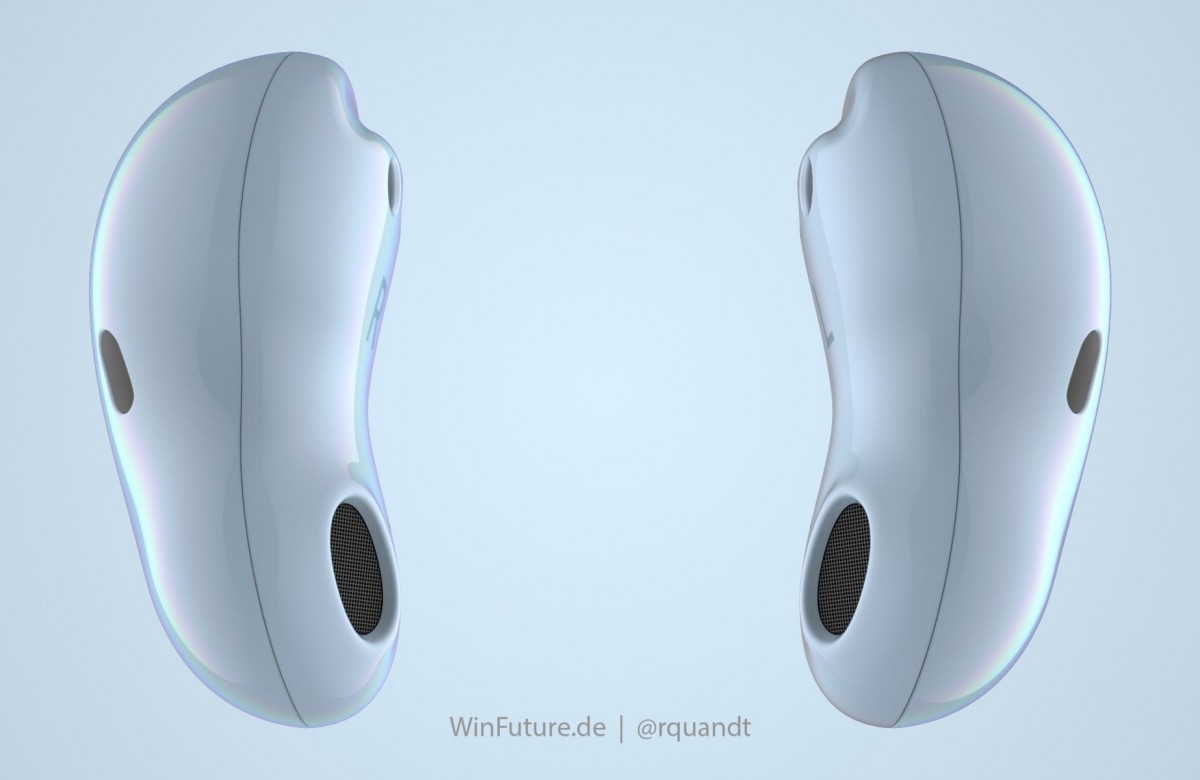 In the new bearable, we expect to see ANC as well as further improved battery life. Unfortunately, there are still no details regarding the specifications. Leaks will probably keep popping out leading to the release. One possibility is that they’ll go official along with the Galaxy Note 20 series.