LG has long hinted to the announcement of a completely new smartphone, which will be its key product this year. It is called Velvet, and it is not a flagship. Today, some detailed information about it has appeared on the official website of the company.

As one of the main advantages of the smartphone stands out a new design for LG. Velvet received symmetrically curved sides and a triple camera module, designed as “raindrops”. The frames of the 6.8-inch OLED screen on the top and bottom have the same width, but on the top there is also a small cutout for a 16 megapixel selfie camera. 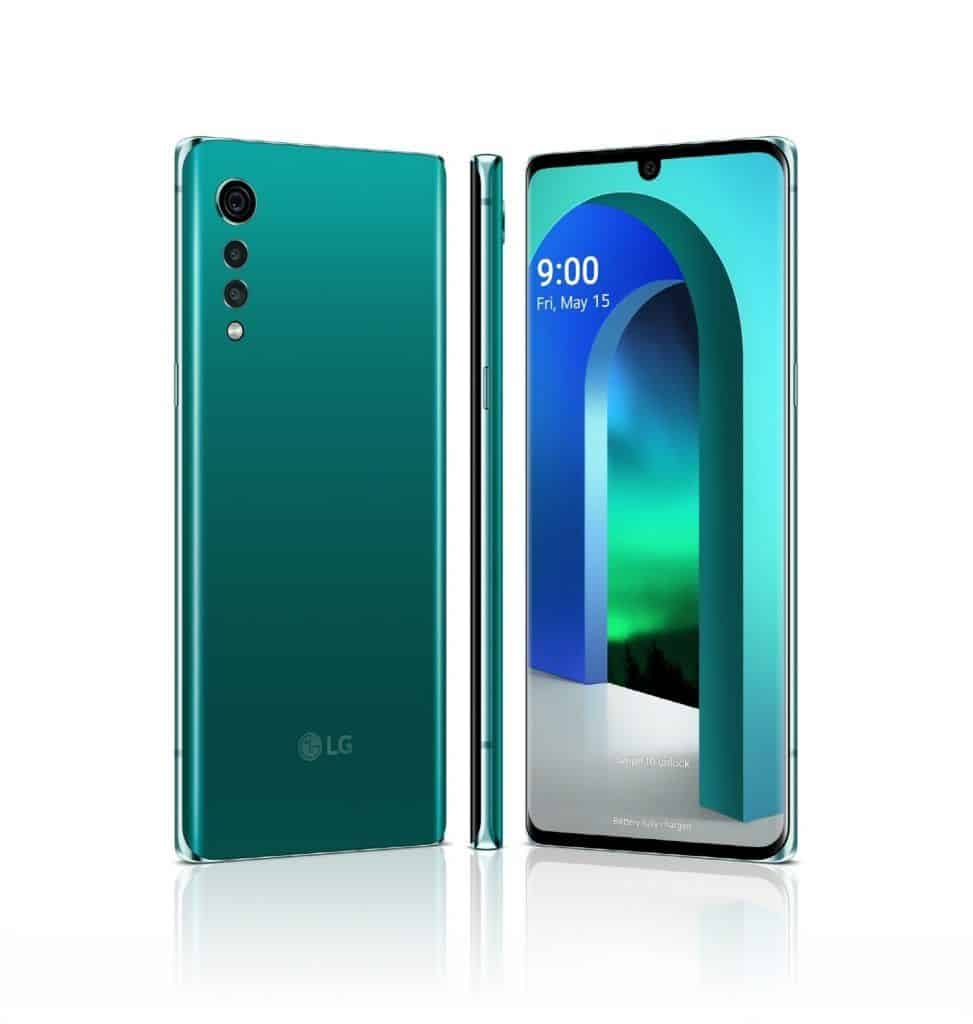 The main camera includes sensors at 48 megapixels (main), 8 megapixels (wide-angle) and 5 megapixels (depth of field measurement). Separate emphasis is placed on the possibility of separating background noise from the voice when shooting video, this function is called Voice Out Focus. There is also an ASMR recording function with more pronounced sound and Time Lapse mode.

Inside, the LG Velvet has a Qualcomm Snapdragon 765 processor with 5G support. In addition to 8 GB of RAM and 128 GB of internal storage. There is a MicroSD slot support as well. The battery has a capacity of 4,300 mAh. It supports 10W wireless charging, while for the wired charging, the USB-C port is used. 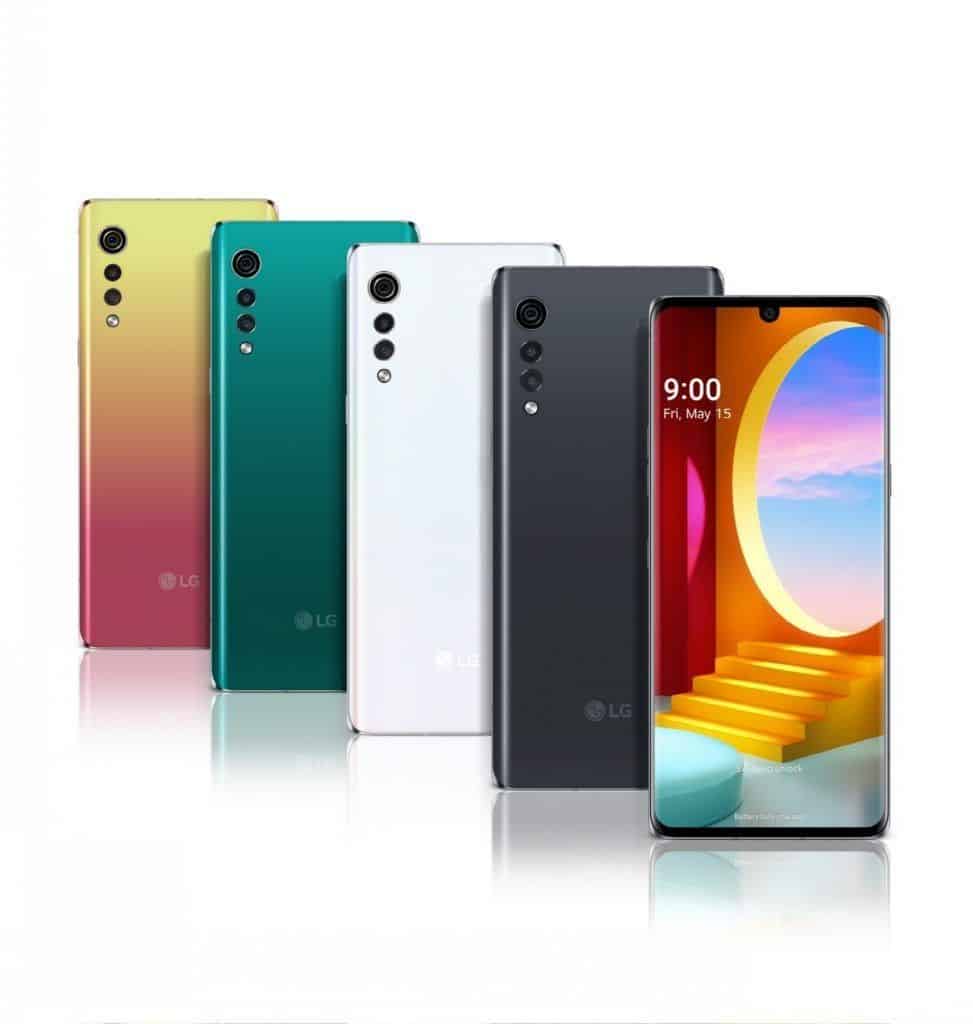 The smartphone also received a Bluetooth 5.1 module, an NFC chip, stereo speakers, a sub-screen fingerprint scanner, a 3.5 mm audio jack and a preinstalled Android 10 OS. LG Velvet will be announced on May 7, and it will be available for sale on the 15th of it. We have no information regarding the price until now. 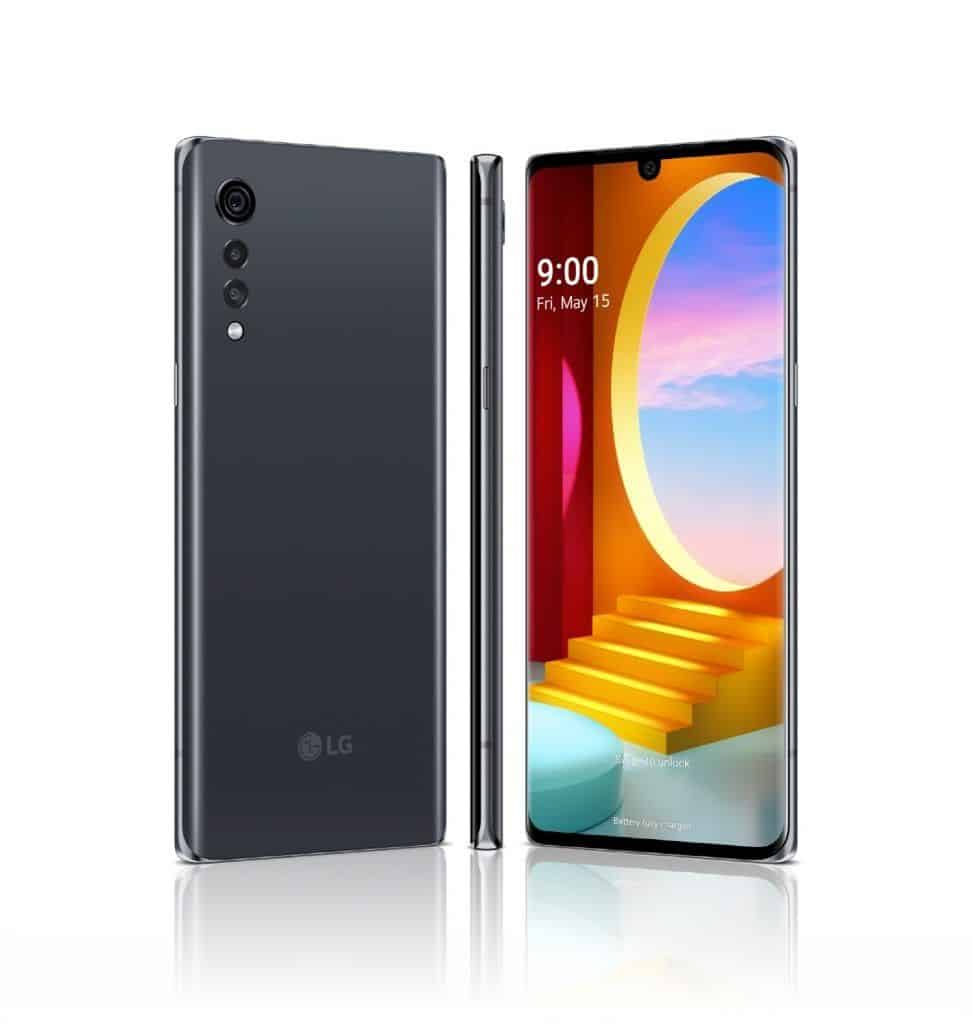 Previous Huawei Contributed $5.1 Billion In Revenue To TSMC In 2019