It turns out that Huawei contributed 36.1 billion yuan ($5.1 billion) in revenue to TSMC in 2019, an increase of more than 80% year-on-year. In the company’s overall revenue, its share rose from 8% to 14%. This makes Huawei the second largest customer of the Taiwanese chip maker, second only to Apple.

The industry believes that if Huawei encounters further sanctions from the United States, it will be a hidden concern for TSMC’s future business development. 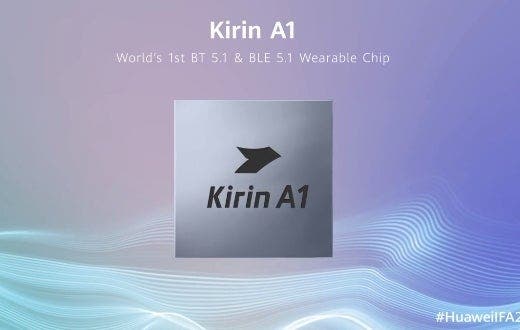 The reason why Huawei’s share has soared is that in addition to the expansion of demand brought by its own business growth, it is also because of the risk of preventing US sanctions. Also, it has greatly increased the chip inventory and raised the inventory level to more than 100 days.

In the foundry market, TSMC’s global market share has reached 52%. In addition, 7nm and 5nm process revenues are both over NT $100 billion ($3.34 billion), far exceeding competitors in the high-end process market.

As for the company’s growth, COVID 19 epidemic affected everything on the planet including the smartphone industry. According to market analysts, we may experience a 7 to 9% worldwide market decrease in smartphone sales until the end of the year. The only thing that can change this fact is 5G. TSMC thinks vendors and network operators are aggressively marketing 5G and introducing new phones with 5G connectivity. With the advent of mid-range smartphones with the new connectivity, we can also expect it to become more popular among customers who can’t afford an expensive flagship. 5G will definitively drive the market in the coming years.

Previous Meizu 17 goes up for pre-order on JD.com

Next LG confirms the characteristics of the upcoming LG Velvet smartphone