In recent times, there have been numerous reports regarding an upcoming OnePlus phone dubbed OnePlus Z (OPZ). The rumor mill has reasons to believe that this smartphone will arrive in July and will be cheaper than OnePlus 8 and OP8 Pro. OnePlus Z seems to be the successor of the OnePlus X that was launched in 2015. Initially, the OPZ was to be called OnePlus 8 Lite. However, it appears that there was a name change along the line. 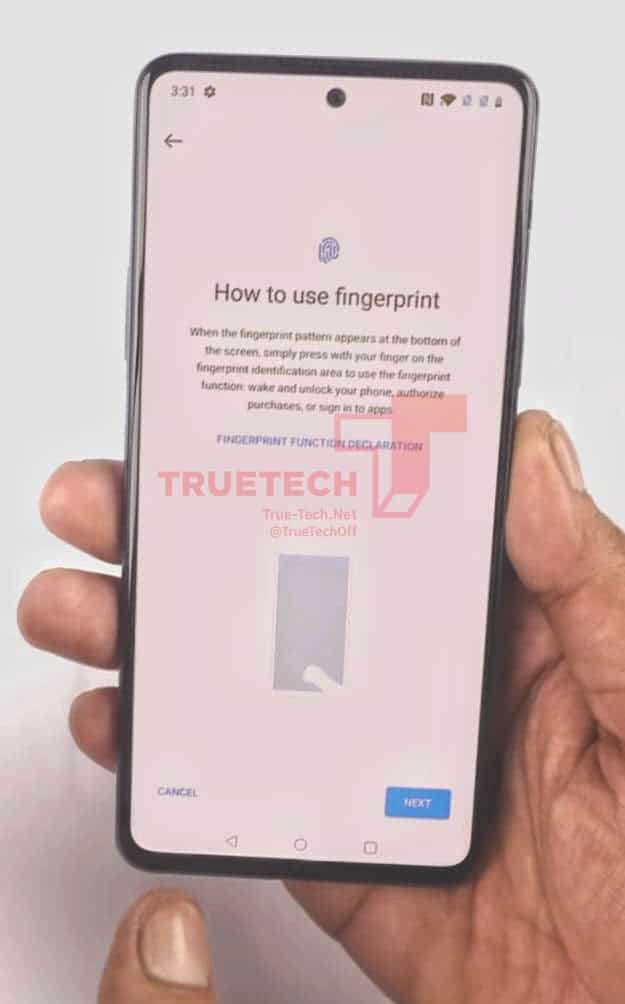 A purported real image of this smartphone was recently spotted by TrueTech. Although we can not authenticate the image, TrueTech had some real images of the OnePlus 8 Pro and OnePlus 7 Pro which turned out to be true.

As shown in the image above, OnePlus Z uses a flat screen and the punch-hole is at the center of the screen. The image shows that this smartphone supports an on-screen fingerprint sensor thus it uses an AMOLED display. Previous leaks also indicate that OnePlus Z may be the company’s first non-Snapdragon device.

Next Xiaomi Mi 10, Mi 10 Pro and Redmi K30 Pro are getting GPU updates