Back in the last year during the big reveal of Snapdragon 865 and 765 chipset platforms, Qualcomm announced an interesting bit. The newer chipsets have updateable GPUs. Thus allowing the company to push driver updates through an application. Now, three Xiaomi smartphones are taking advantage of Qualcomm’s GPU Updates.

Today, Qualcomm’s Elite Gaming Program is bringing updates for the Xiaomi Mi 10 5G, Mi 10 Pro 5G, and Redmi K30 Pro. As you can see, all three smartphones boast Snapdragon 865G chipset. Thanks to the feature, they can have GPU drivers updated independently from the ROM. In other words, users can enjoy improved gaming experience and don’t need to wait for a new firmware update. Unfortunately, the application for downloading the drivers’ update is only available on Xiami’s Chinese app store.

The app carries “GPU Updates” moniker and unfortunately is yet to make its way to Google Play Store. 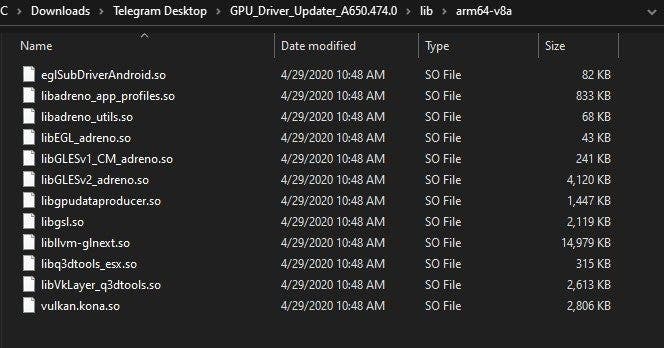 Interestingly enough GPU updates are something common in PCs, however, it’s the first time that we see it on smartphones. However, it’s truly amazing to see this new level of granular updates in smartphones’ hardware. Hopefully, this will be a tendency that will grow in the coming years. The referred update brings optimizations for PUBG Mobile and Fortnite. Two battle royale games that are among the hottest games in Play Store.

Now the only question that remains to be seen is for how long Qualcomm will keep supporting GPUs with new drivers. Hopefully, GPU Updates will keep coming for them even with the advent of newer chipsets.

Next Nokia 1 Plus now getting Android 10 (Go Edition) update