While we have to wait various months to see the successor of the first generation Samsung Galaxy Z Flip, a new patent has just emerged online. 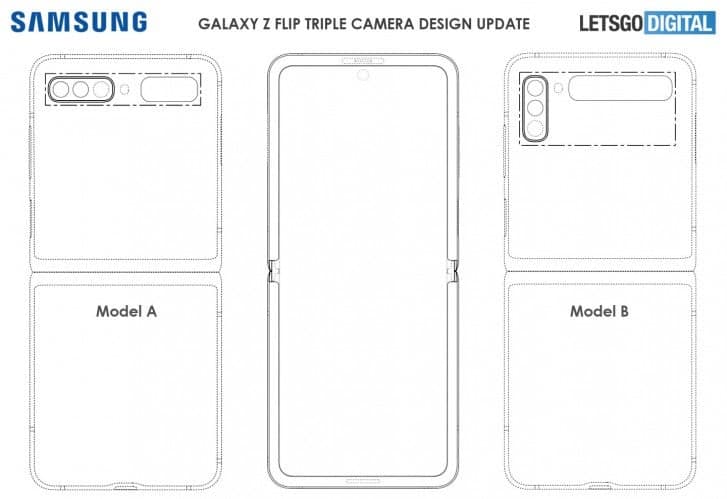 The patent filed by Samsungd with the World Intellectual Property Office (WIPO) does indeed appear to portray the next generation device. According to the patent, the company seems to be considering two solutions for the aesthetics of the folding phone; both of which include a camera module with three sensors on the back.

As can we can see from the image above, the device called “Model A” is supposed to feature a camera module placed horizontally; with a small display on the right (similar to the first gen Z Flip). On the other hand, the so called “Model B” appears to have vertical camera module along with a larger display beside it. That said, we’re still talking about a very compact screen that probably wouldn’t add too much as far as functionality is concerned. 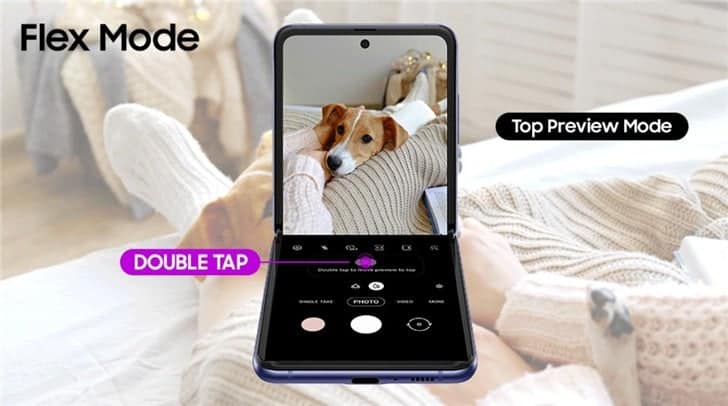 Either way, we’d like to remind you that the patent itself does not suggest anything concrete. Companies register a disproportionate number of patents during the month, relating to hardware, software or aesthetic solutions that do not always see the light of day.

As far as rumors go, there really isn’t much info around about the upcoming Samsung Galaxy Z Flip successor. All we can say is that it will definitely bring a last generation processor (probably the Qualcomm Snapdragon 865), along with something like 8GB or 12GB of RAM; and that’s about all we can assume as of now. Nevertheless, we should expect to see some of the best hardware the company has to offer as the company seems to be putting lots of efforts into the next generation Z Flip; along with the Galaxy Note 20.