The Sony PlayStation 5 will be released towards the end of the year but new information about this console keeps hitting the web. Earlier, the company officially released the hardware specs of this console. However, we still do not know what the PS5 will look like. Reports claim that the company is likely to announce more information about the PS5 in May/June this year. While we wait for that to happen, we have more reports regarding the PS5. 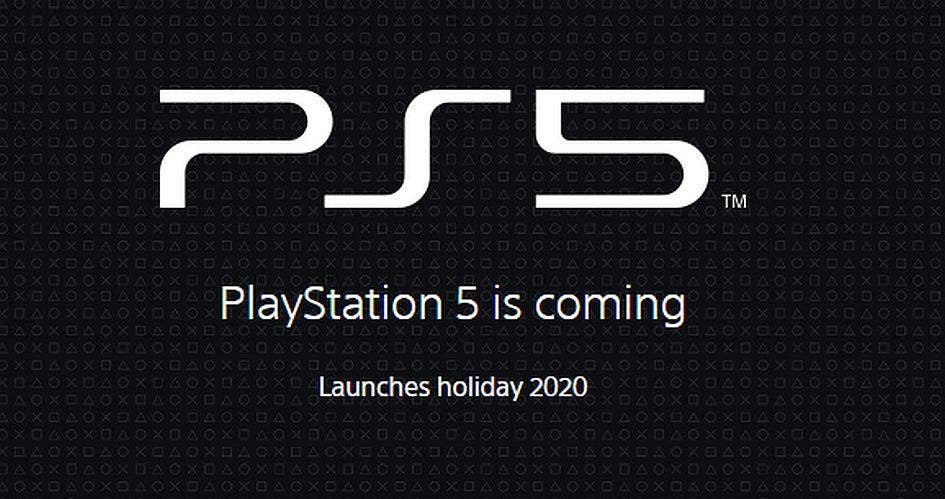 According to Marc-André Jutras, the 3D sound effect supported by the Tempest engine is not a new concept in itself. However, it is not only easier to implement hardware-level 3D sound effects on the PS5 with the Tempest engine, but it also provides better results. He believes that the Tempest engine has the potential to dig deeper, and because hardware acceleration frees the CPU thread from the heavy audio calculations, it also greatly improves the performance of the CPU in a sense. 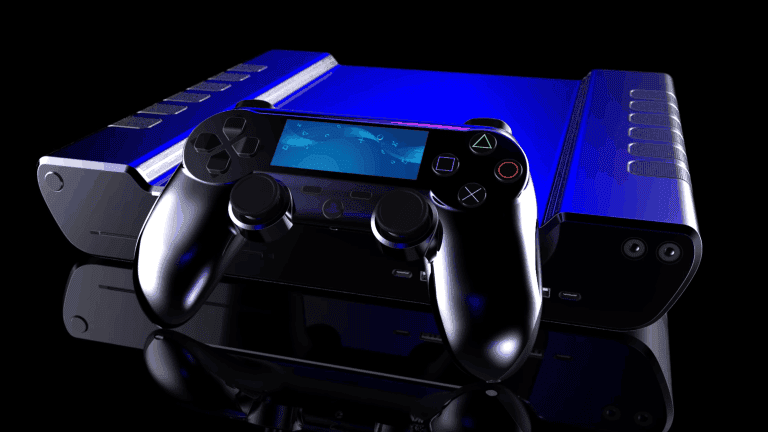 A recent leak shows that PS5 players can try a game in the PS Store without downloading it. This trial will help the player make a decision (whether to purchase it or not). The principle of download-free play is more popular with cloud gaming. Just like Sony’s current PS Now service, you try the game on a remote host over the internet. You can try it at any time as long as you have an internet connection. Recent speculations claim that Sony will officially announce more PS5 information on June 4.