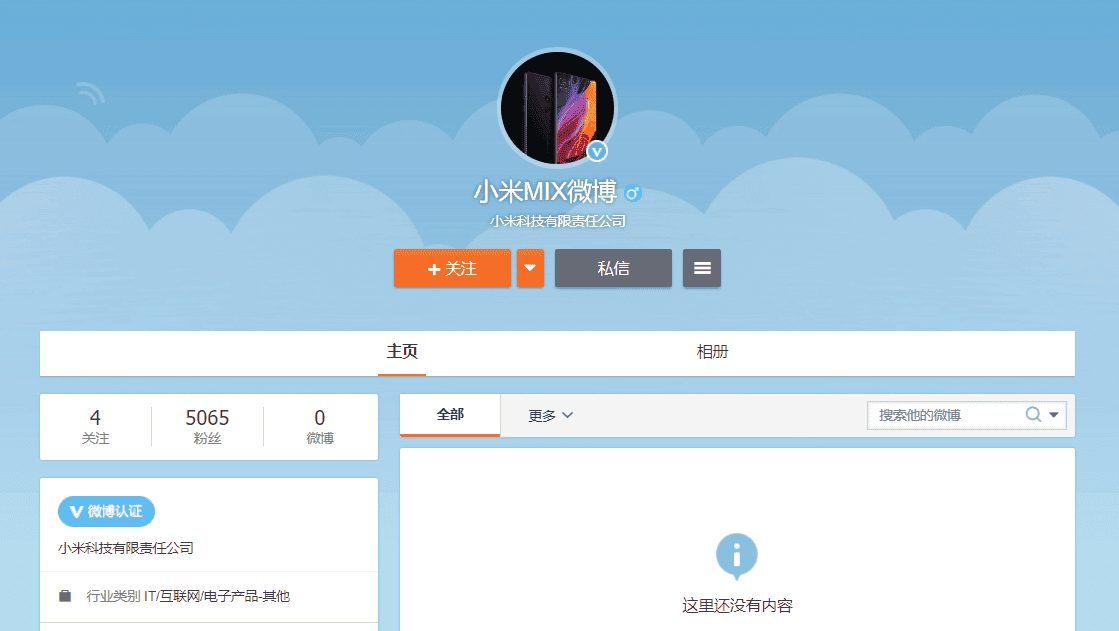 According to speculations, the Xiaomi Mi MIX 4 series may include a Pro model just like the Mi 10 series. The expectations from this smartphone are quite high, maybe too high. The MIX 4 may come with a 120Hz 2K screen and will support a higher power fast charging. However, some people expect this device to use a 144Hz refresh rate as well as 100W fast charging.

We are quite certain that the Xiaomi Mi MIX 4 (if it exists) should come with a thin bezel considering what the MIX Alpha did with its display. An on-screen fingerprint sensor, as well as an under-display camera, wouldn’t be a surprise.

As of now, there is no official date for the release of the Xiaomi Mi MIX 4. However, there are speculations that this series will arrive after the stable rollout of MIUI 12. The Chinese manufacturer has officially announced that the MIUI 12 stable rollout will commence from June. Going by this, the MIX 4 series will likely arrive after June.