Back in March, OnePlus confirmed that Always-on Display was being given the top priority on its OnePlus Ideas program, via Twitter. However, It didn’t debut with the recently launched OnePlus 8 series. Now, the company has released an update about the latest features arriving on Oxygen OS in the future.

Going into the details, OnePlus Ideas released a recap of what it has been doing so far. The company said that it had been receiving close to 5000 ideas over the past 8 weeks with the community forums being most active in likes and comment sections. It also iterated that the beta phases ended with this update post and the next renovation will happen in the months going forward.

Additionally, the company also listed its list of top prioritized features that are confirmed to arrive probably on the next iteration of Oxygen OS. 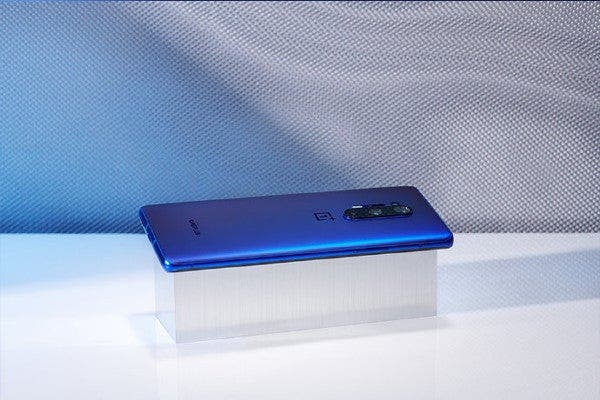 With this update, OnePlus has confirmed that Always-on Display is the top priority for the company and it will arrive in the later half of the year. However, the company has given a disclaimer that the ETA is subject to change due to various reasons. Anyway, we can expect it to be included in the upcoming Oxygen OS 11 edition of Android 11.

It must be noted that  OnePlus has not given any details about the handsets that will be eligible for the features listed above. However, going by its track record, we can assume that the last generation of flagship series and the upcoming devices from OnePlus are sure to get them.

Further, OnePlus has also said that it will be working closely with the forum members who gave the above ideas for future development, finalising requirements, prototype verifications etc.