A Russian-speaking hacker has sold cybersecurity experts more than half a million hacked Zoom accounts at 1 penny apiece, writes The Times. Among the data posted by the hackers were email addresses, logins and passwords, chat links, and also pin codes for managing video conferencing.

Cyble cybersecurity company bought Zoom accounts on the darknet from a Russian- speaking Telegram user. Some accounts belonged to Cyble customers, so the company was able to verify their authenticity.

Against the backdrop of the coronavirus epidemic and the massive transition of companies and schools to the remote format; the number of Zoom users has increased. So, according to the service, in December 2019, about 10 million people used Zoom on a day; and in March 2020, already 200 million people.

However, in early April, The Washington Post reported the leak of thousands of Zoom video call recordings into the network. In response, the founder and CEO of the company Eric Yuan note that the service was not ready for a sharp increase in the number of users. 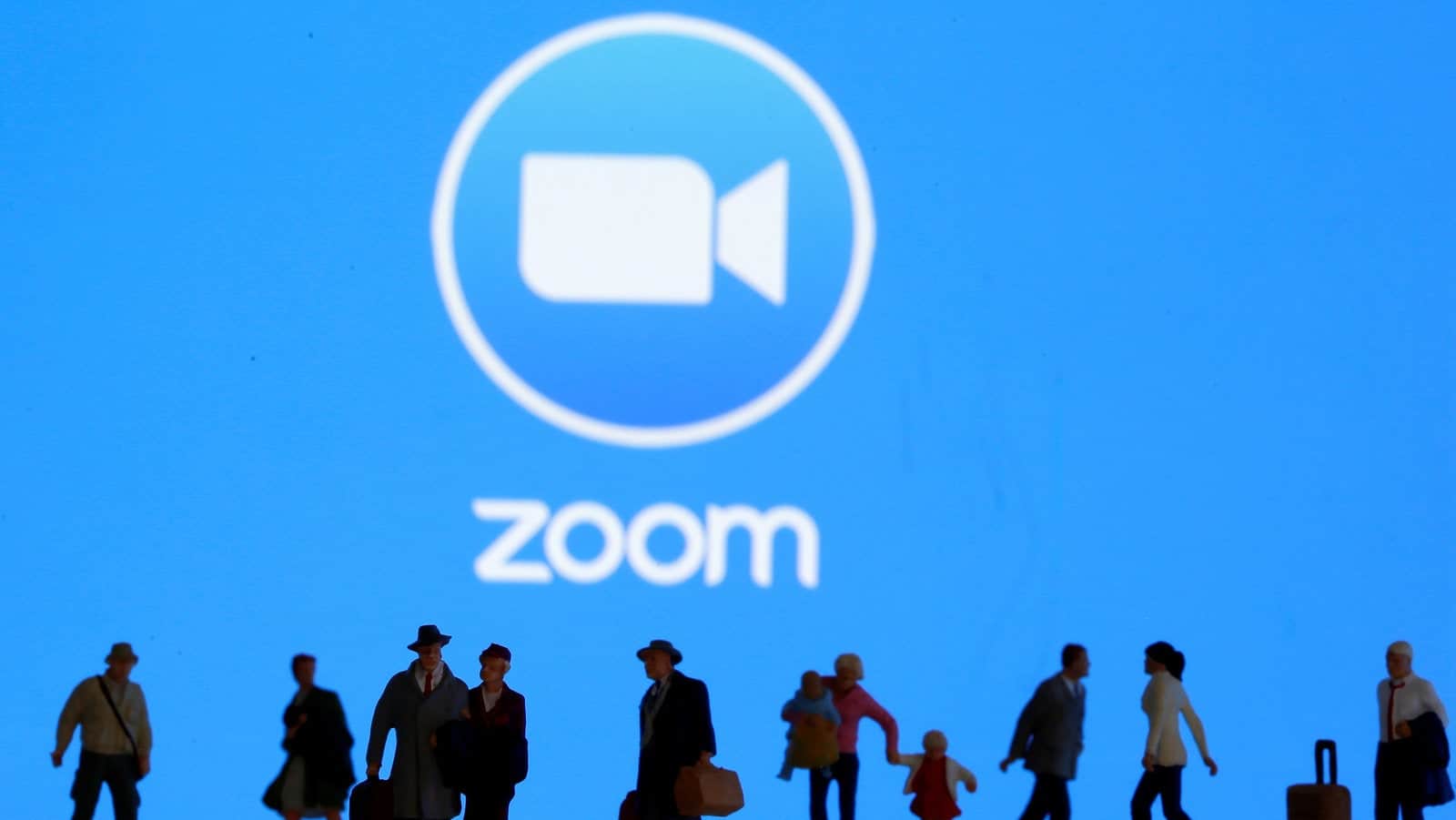 “We acknowledge that we have not met the expectations of the community – and our own – regarding privacy and security,” he said.

Then, among the data that became publicly available, there were both private conversations of users and working conferences.

According to previous reports, the hacker network, organized by the Necurs group, probably operating in Russia, was destroyed by Microsoft.

Microsoft’s cybercrime division was working against a network of bots that secretly send spam to some users’ computers. Also, users’ computers were infected with ransomware. It demands a ransom for unlocking. All these crimes were by the hacker group Necrus.

Recently, Zoom has enhanced security on its platform and added several layers of protection. It hopes to bypass the previous problems and keeps users away from security problems.