The Microsoft Inside Xbox 2020 event just wrapped up, so let’s take a look back at the highlights of this event. The star of the show is third-party games, with Microsoft first announcing 13 Xbox Series X-exclusive optimized games (with badges), all of which achieve up to 4K 120FPS, DirectStorage, hardware-grade light tracking, and faster load times. 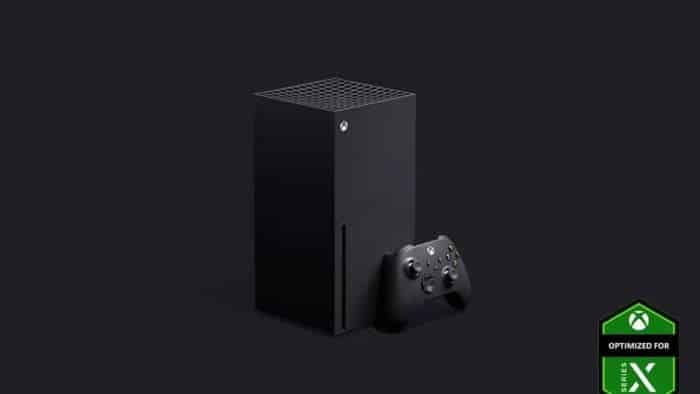 In addition, the games will also support Xbox Smart Delivery. This means that when you purchase the Xbox One version, you can upgrade to the corresponding version for free on the Xbox Series X. In addition, Dragon is coming to the West at the same time as Xbox Series X and will be available for Windows PC and PS4, but there is no official mention of PS5. 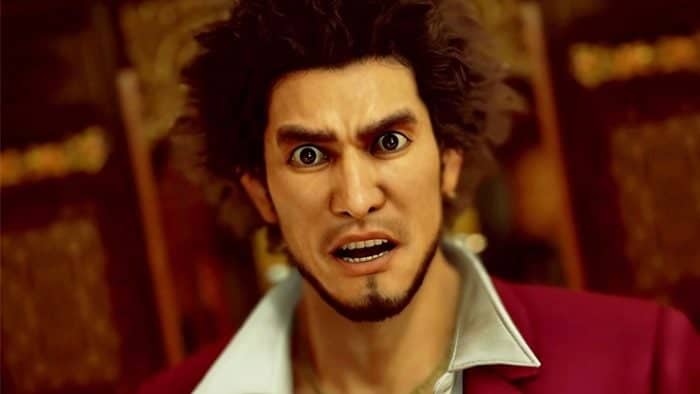 In March, Microsoft announced the complete specifications of the Xbox Series X. The new host comes with an AMD 8-core CPU and the graphics card is 52 sets of CU, that is, 3328 stream processor. There is already a battle to the finish line between the Microsoft’s Series X and Sony’s PlayStation 5. As of now, we know more about the Xbox Series X than the PlayStation 5. Presently, it seems as though the new Xbox will take the crown but it is certainly too early to judge.

Read Also:  Godeal24 shows the cheapest way how to get Windows 11