Today, at a new product launch conference, the Meizu 17 was officially uncovered. This is Meizu’s first 5G flagship. It uses the Snapdragon 865 5G platform, supports mSmart 5G, the third generation of full screen with a 90Hz refresh rate, a 64MP quad-camera, and many more. 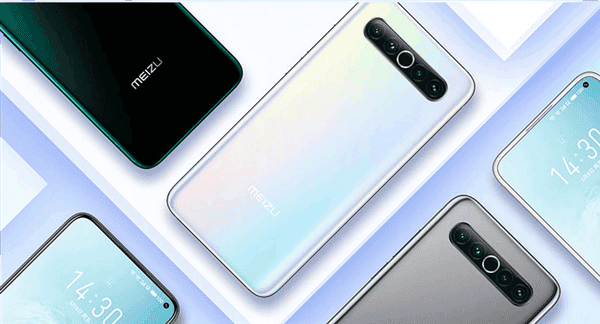 In terms of appearance, as the most inherited brand of Chinese smartphone design style, the Meizu 17 design is still very different from other manufacturers. Its value is extremely high – the third-generation polar edge full-screen design, advanced COF packaging technology, and the lower border of only 3.3mm. The screen ratio is as high as 92.2%.

The diameter of the front opening of the Meizu 17 is only 2.99mm, which is only 0.01mm away from the world’s first. Also, it is arranged on the right side of the screen to avoid visual invasion to the greatest extent. 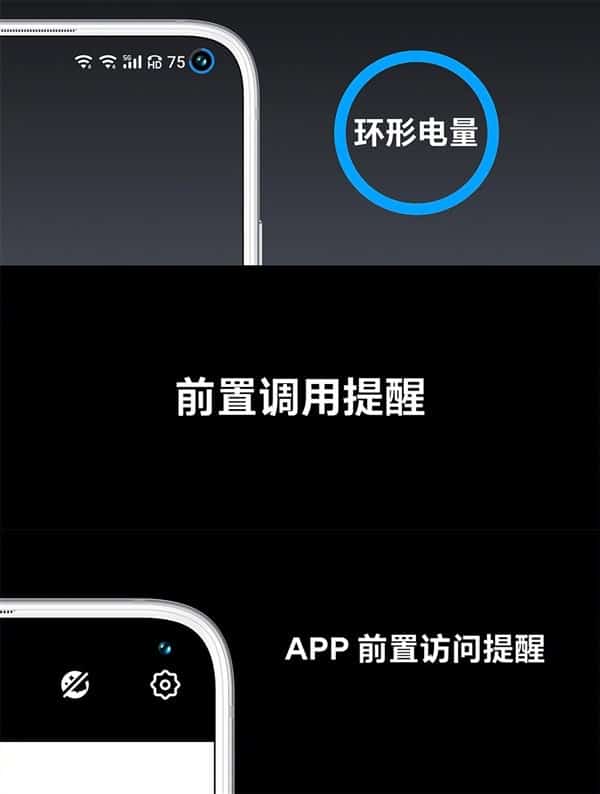 As for the display, the Meizu 17 series will use the customized Samsung Super AMOLED screen. It has a number of amazing parameters, such as an E3 luminescent material, a 2340×1080 resolution, a 390ppi pixel density, a DCI-P3 100% color gamut support, a global peak brightness of 700nit, a local peak brightness of 1100nit, and HDR certification support.

In addition, the Meizu 17 also supports a high refresh rate of 90Hz as well as a new generation of DC flash-less dimming. The phone also comes with a blue light filtering. Thus, the harmful blue light is reduced by 37.5%. 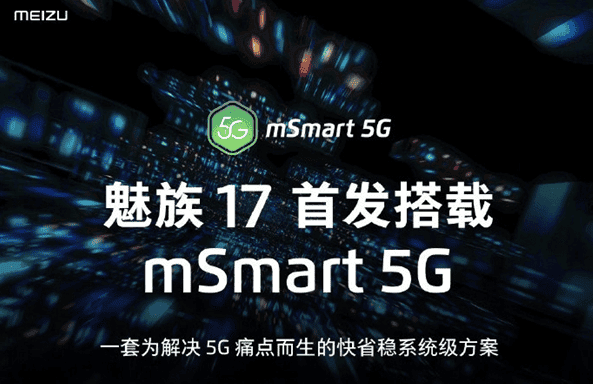 The Meizu 17 supports the mSmart 5G technology developed by Meizu itself. The company has redesigned a full set of antenna systems, bringing a fast, economical, and stable 5G experience. So it solves many of the current pain points of 5G networks.

The rear camera has a 64MP full-scene imaging system developed by Meizu. The horizontal five-ring arrangement and ring flash design are unique. The main camera uses the Sony IMX686 sensor. As said, it has a 64MP resolution, a 26mm wide viewing angle, and an f/1.8 aperture.

In terms of endurance, the Meizu 17 features a large 4500mAh battery and supports 30W Super mCharge super-fast charging technology. Say, it can charge 56% in half an hour. The typical 8-hour battery life under the mobile network is 11.77 hours, which is significantly ahead of other 5G smartphones.

The Meizu 17 will be upgraded to Flyme 8.1 system. The latter comes more than 300 improvements and optimizations and brings new features such as small window mode 2.1 and OneMind 4.0. And it further improves the dark mode and intelligent voice assistant Aicy.

In addition, the Meizu 17 supports eID electronic ID card, which can not only identify individuals online but also be used for identity verification in check-in hotels, airport check-in, etc.

Next Meizu 17 Pro Announced As Well: It Has 4 Major Upgrades