In addition to the Meizu 17, the company also released the flagship Meizu 17 Pro. Its configuration is basically the same as that of Meizu 17. But it has upgraded to the LPDDR5 memory, uses an entire ceramic body, and the camera has also been upgraded to 64MP full-scene AR professional imaging system.

However, the biggest change of the Meizu 17 Pro is the fuselage. Compared with the glass process of the Meizu 17, the whole system of Meizu 17 Pro uses an integrally formed ceramic back cover. It adopts the physical weather deposition process and has a refined texture. 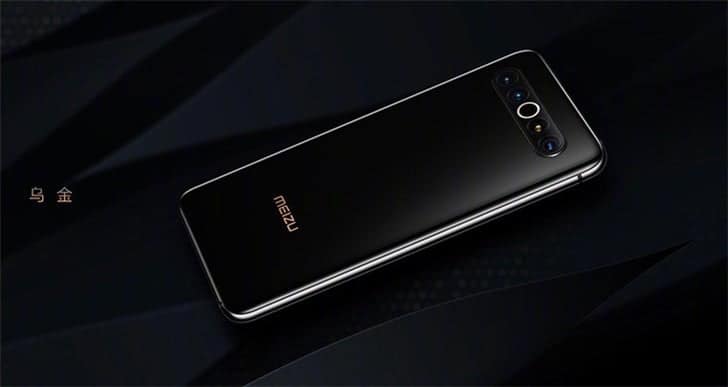 The last major upgrade is the camera. The Meizu 17 Pro uses a 64MP full-scene AR professional imaging system. The main camera still uses the Sony IMX686 CMOS, but the sub-cameras are greatly upgraded. There are an 8MP telephoto, a 32MP super wide-angle / macro, and a Samsung 3D deep sensor (debut). It not only enriched the camera performance but also brought the AR function.

Specifically, the Meizu 17 Pro’s 32-megapixel ultra-wide-angle lens is customized, with a 129° field of view and an equivalent 15mm focal length. The Sony IMX616 sensor supports 4-in-1 pixels technology. It has the highest pixel in the macro lens.

Next OnePlus Bullets Wireless Z India sale starts on May 10