In China (mainly), the presence of Meizu smartphones has indeed become lower and lower. We should mention that China-based smartphone manufacturers are gradually moving to the overseas market. But it is difficult for Meizu to gain a foothold in the domestic market.

What we should understand is that Meizu used to be the first manufacturer to launch a smartphone in China. And now it is really difficult to conclude whether it will continue the legend. After all, only the Meizu 17 and the Meizu 17 Pro were released last year. 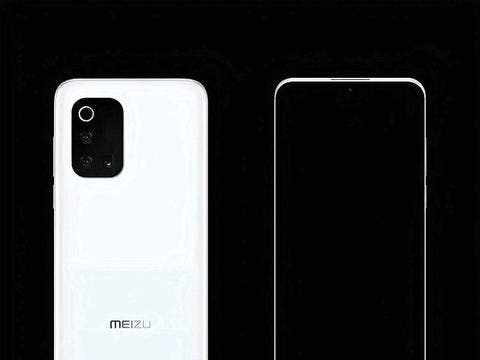 Because the current market pressure is very high, and the development of Meizu smartphones is not strong enough. That’s why it reduces the number of products. Perhaps, only in this way, they can gain a foothold in the market.

However, the development of Meizu smartphones has not stopped. Especially recently, we got a lot of news about Meizu 18. And if believing in those rumors, the phone is going to be quite attractive. 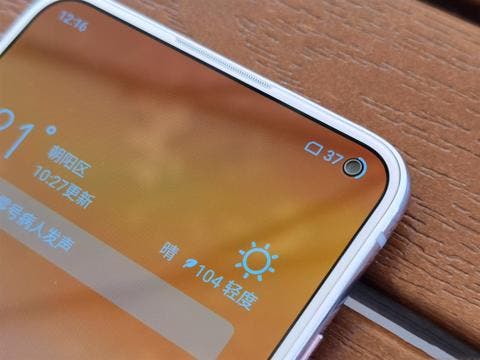 The battery life will also be upgraded to a certain extent. It should come with a large 4650mAh battery and a standard 55W super fast charge support. They can make our daily use of the machine more durable.

Also, it may sport a native FHD+ Samsung OLED screen, and it also supports a high refresh rate of 120Hz. The screen should use the Samsung E4 luminescent material. 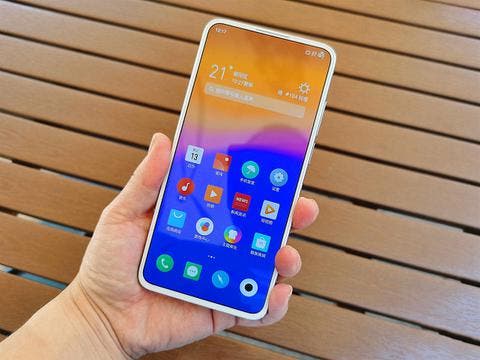 No Certain Information About Design

However, what kind of design Meizu 18 will adopt is still really difficult to understand. But according to the development of the market, there is a high probability that the phone will adopt a punch-hole screen design. And the back body will also undergo certain changes.

Meizu has always cared about design. But we are not sure whether it can come with a stylish design this time. After all, the market is developing very fast, and it is difficult to guess whether Meizu can seize the opportunity.

However, the recognition of Meizu 17 is quite high. The punch-hole screen design + rear horizontal design is really rare in the domestic market, and it also has a unique style. 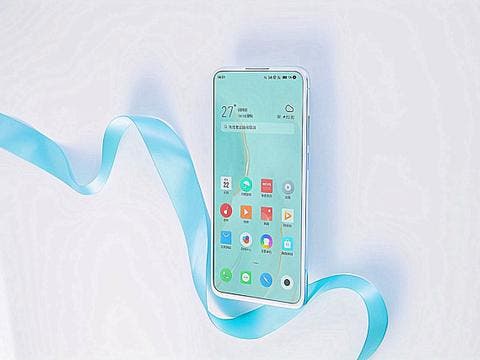 In fact, when the Meizu 18 series began spotting, the Meizu 17 showed some meaningless movements. The release time of the Meizu 18 is getting closer. So most likely, we will see the existing series disappearing from the shelves.

At the moment, the Meizu 17 is sold at 3065 yuan ($475). Compared with the starting price, the current price is really lower. Moreover, because of the aforementioned factors, the price will decrease in time. 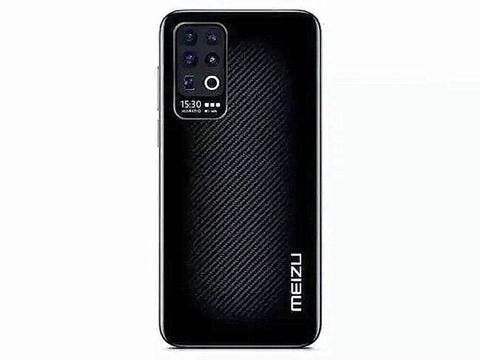 However, this is in hand to regular customers. Because if previously, they have not been looking towards this handset, now, it looks quite attractive.

After the Meizu 17 drops to a new low price, its price-performance ratio will be much higher. However, as a new phone, the Meizu 18 will definitely be more attractive.