Recently, Ericsson CEO Borje Ekholm expressed concern about the lack of motivation for European operators to build 5G infrastructure. He told the Financial Times that this will cause the European continent to lag behind China and the United States in the development of digital industries. 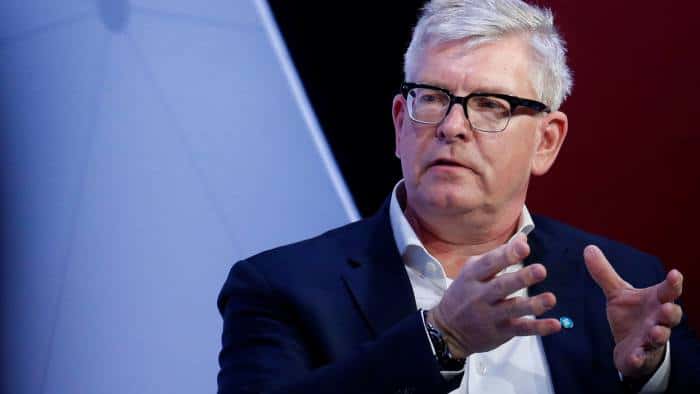 In an interview, Bao Yikang described the European telecommunications industry as “non-functioning”. He said that it is understandable that operators are unwilling to invest in 5G. They don’t invest because of the risk of failing to obtain a return on investment.

Due to the lagging behind in the deployment of next-generation mobile communications, he believes that the European continent will lag behind China and the United States in the future digitization of the industry.

‘Without 5G, general industry will be less efficient and less competitive. Without the infrastructure, it’s hard to develop the digital industry, and that impacts huge value potential and potentially millions of future jobs.’

When talking about the role of Ericsson and its main competitor Nokia in the entire European ecosystem, Bao Yikang pointed out that telecommunications is one of the few industries in continental Europe that has ‘strategic autonomy’.

However, due to security concerns, another major supplier, Huawei, is facing scrutiny. Many countries even ban it. The governments of certain countries have been pushing to open the network to new participants.

Bao Yikang described the situation as ‘very interesting’. He expressed surprise saying that Europe would weaken Ericsson and Nokia. He considered that some people ‘discussed granting EU subsidies to develop competing companies. Most of them are located in the United States and Asia.’

In the interview, he also reiterated his criticism of Sweden’s prohibition of Huawei from participating in [5G] network construction. Bao Yikang said that this move will damage its ability to compete on the world stage and restrict free trade.

Next Meizu 18 Is On The Road: But Can Meizu Resist The Market Pressure?