As of last month, there were reports that Chromebook shipments increased over four times due to the pandemic. This is a good thing for Google Chrome OS as recent reports now show that Chrome OS sales are higher than macOS globally. IDC’s report on desktops, laptops, and workstations shows that Chrome OS global sales are higher than macOS. In the second quarter of 2020, Chrome OS overtook macOS (10% to 7.6%). Over the next two quarters, Google Chrome OS did not slow down on its growth. Its market share hit 11.5% and 14.4% in the third and fourth quarters of 2020 respectively. 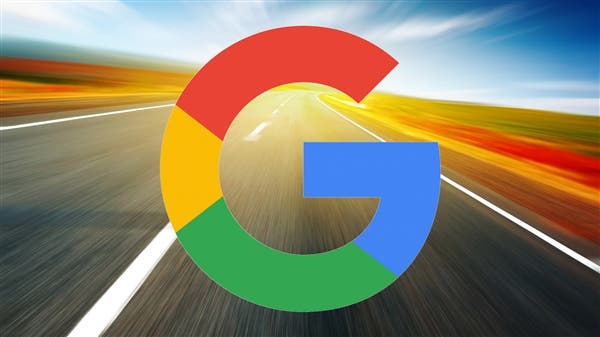 IDC report quarter-on-quarter breakdown data shows that Chrome OS rose by 4.4% points to 10.8%, while macOS ended with 7.5% and Windows was 80.5%. Despite this, the StatCounter report shows that the global desktop operating system (as of January 2021), Apple macOS still leads Chrome OS with 16.91%, and the latter has a total share of 1.91%.

macOS devices are quite expensive

The recent demand for affordable computers, especially in the education sector, has greatly benefited the growth of Chromebook shipments. As early as last September last year, Apple stated that the new iPad Air is 6 times faster than the best-selling Chromebook device. The comparison of mobile/tablet computers and desktop operating systems is a bit strange, even when considering the settings of the iPad that requires the purchase of additional keyboard accessories. Whether it’s an iPad or a Mac, Apple’s price is still on the high side. As of now, many people are looking for the cheapest device options.

Furthermore, Microsoft is very aware of the threat of Chrome OS and is actively preparing for Windows 10X. Last month, the leaked version of the upcoming operating system appeared online. The leak shows that its design, user experience, and methods are very similar to Google’s operating system. This Windows 10X operating system was originally built for dual-screen devices, but plans were changed. It is expected to launch a single-screen version this spring, with the goal of education and commercial customers. No doubt, Windows still has a strong grip on this market. Nevertheless, the company has to be wary of Chrome OS.