A new Apple patent, published by the US Patent and Trademark Office, describes an iPhone display that can refresh at two, three, or even four times its native refresh rate when a high refresh rate is enabled.

All modern iPhones have 60Hz refresh rates, but since 2017 iPad Pro models have been equipped with ProMotion technology, which allows refresh rates up to 120Hz. Earlier, it was rumored that the iPhone 12 will automatically switch between 60Hz and 120Hz depending on the content being displayed. Now, this feature is expected in the iPhone 13.

The device’s ability to switch between 60 and 120 Hz is not new, but Apple’s patent describes the iPhone’s ability to boost refresh rates to 180 or even 240 Hz. Rumors suggest that Apple will address the increased power consumption issue with the iPhone 13’s low-power display technology LTPO, which delivers 120Hz without significantly impacting battery life.

Rumors have surfaced this week that along with a 120Hz refresh rate; the iPhone 13 lineup will also support an always-on screen that displays date, time, battery level, notifications, and more. 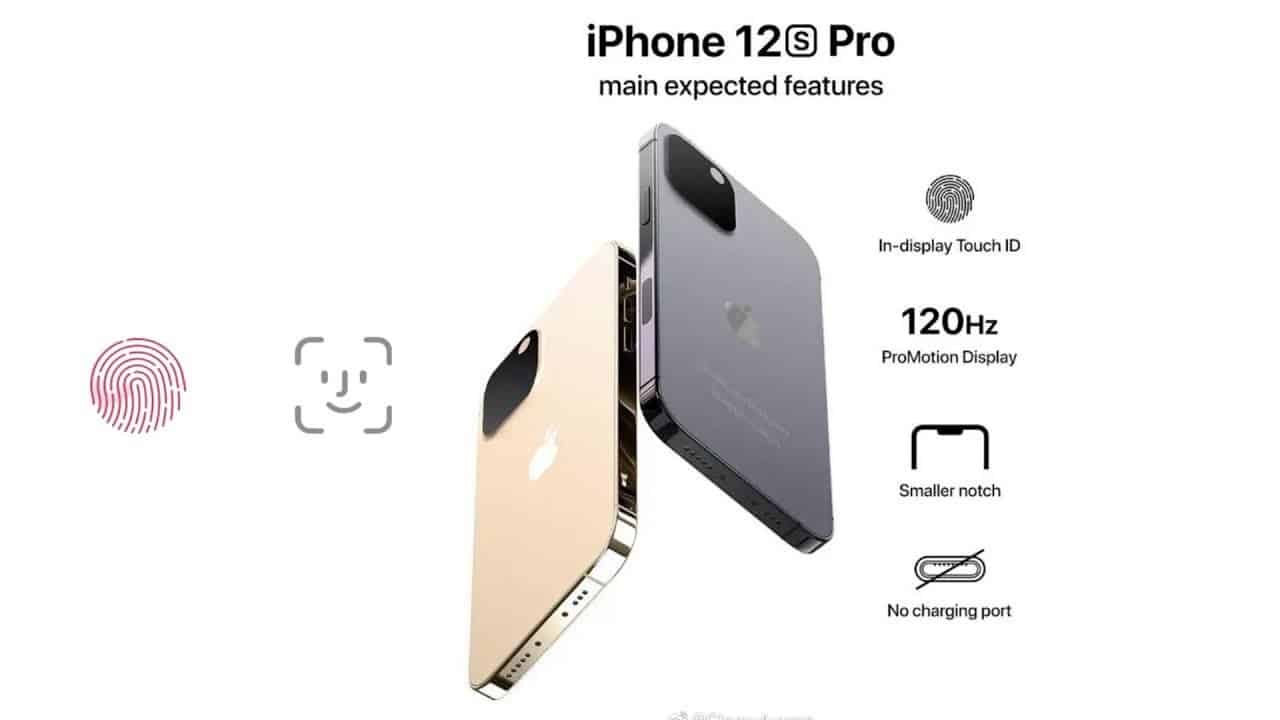