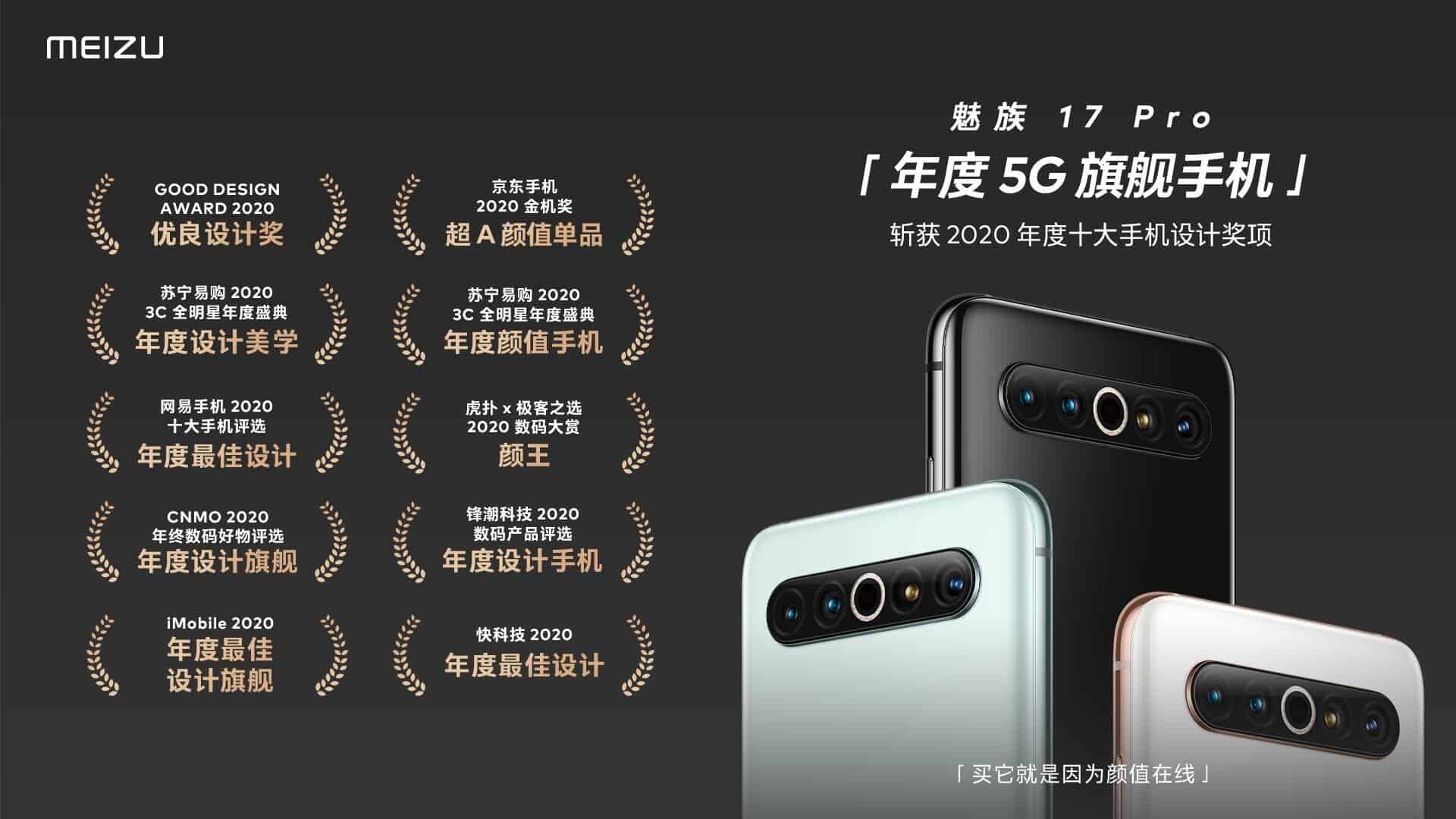 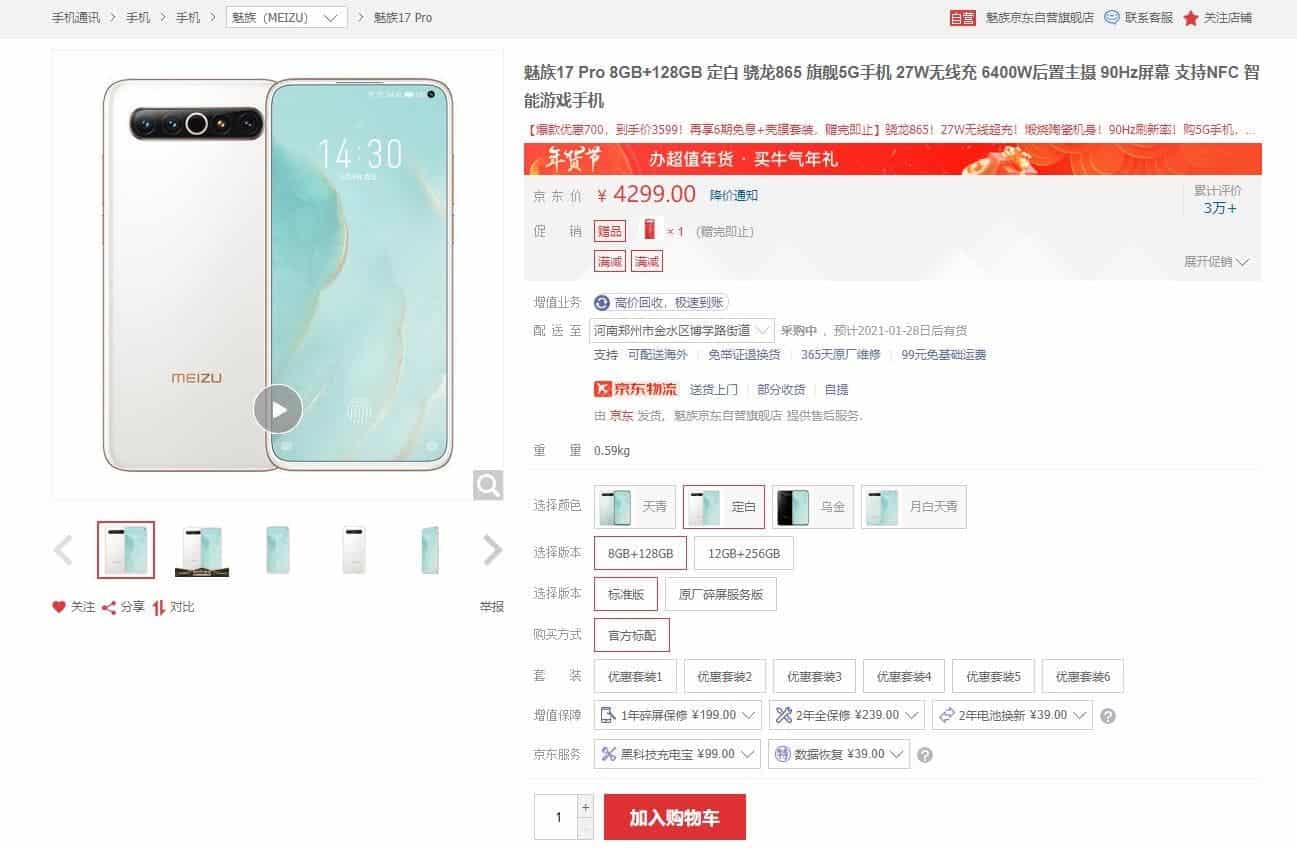 As the top masterpiece of Meizu in 2020, Meizu 17 Pro has some changes in terms of design and appearance. This smartphone also won a couple of awards including the GOOD DESIGN AWARD 2020. Unlike other flagship phones, Meizu 17 Pro adopts the most unique white front panel design. It is the first Snapdragon 865 flagship with a white front panel design.

The Snapdragon 870 uses the same process and architecture as the Snapdragon 865 Plus. However, this chip comes with a higher version of the Kryo 585 CPU core. Its core frequency rises to 3.2GHz, which is 100MHz higher than the previous generation. Obviously, its performance is better than the SD865 but it falls short of the 5nm SD888. This chip is a 7nm processor, the Meizu 17 also uses a 7nm processor,

As of now, there is no official information from the company regarding the upcoming Meizu 18 series. However, Meizu has been listed as one of the companies to use the new 7nm Snapdragon 870 SoC. Considering the adoption rate of the Snapdragon 870, we expect the Meizu 18 to arrive before April.

Previous iPhone SE Plus images, specs and prices have been leaked