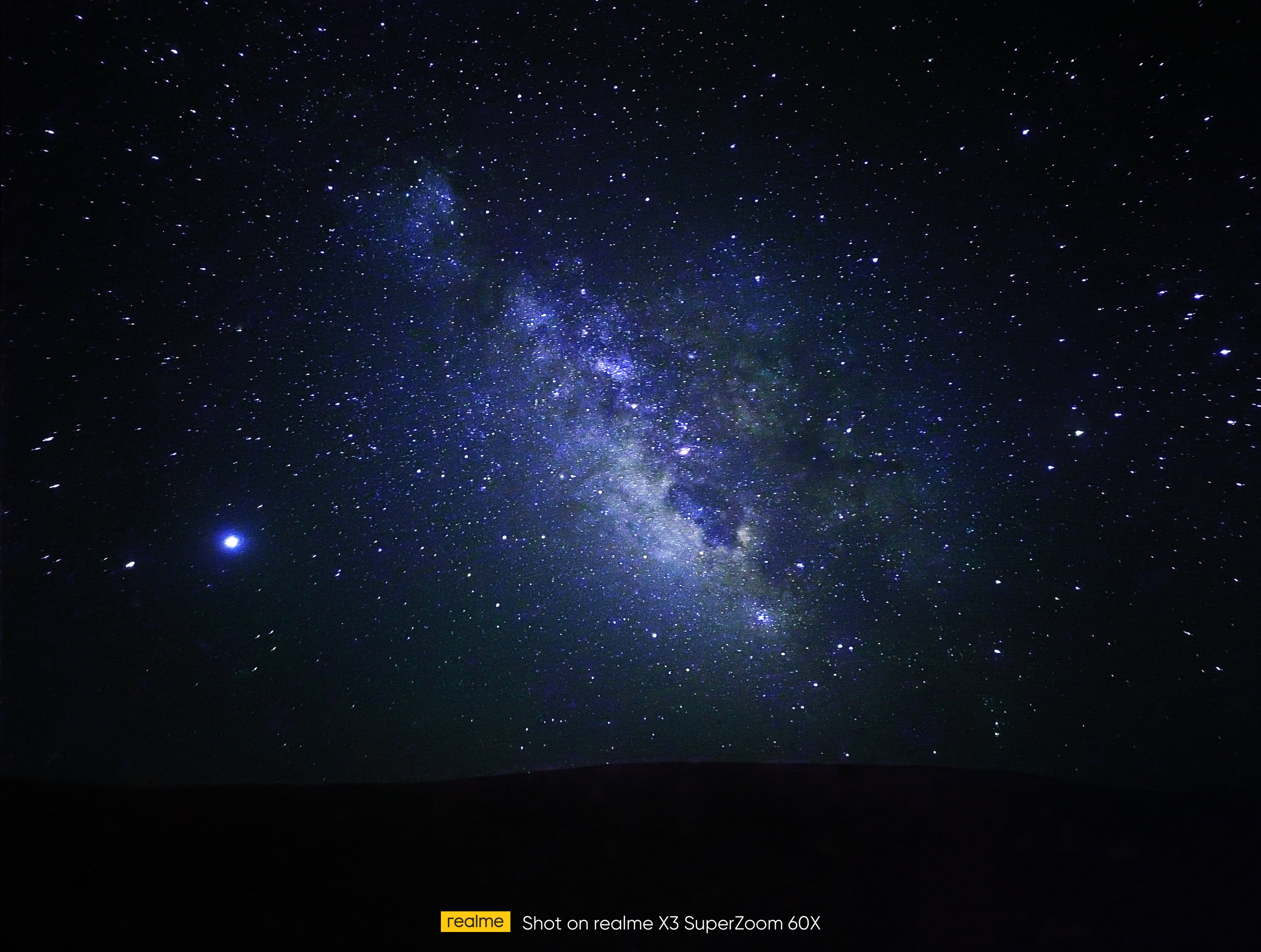 The Realme X3 series is expected to consist of 3 devices. Including Realme X3 SuperZoom, A vanilla Realme X3, and a Realme X3 Pro. Although, the Realme X3 Superzoom seems to be targeted at a lower price tag. The phone comes with a model number RMX2086 and we have a couple of information regarding the specifications on the X3 Superzoom edition. The specs of the device hint at a more accessible price.

According to the listings available on Geekbench, the device may feature last year’s flagship chipset. The X3 Superzoom features the Snapdragon 855+ chipset along with 12GB of RAM. Realme X3 SuperZoom has also been rumored to have a 4,200 mAh battery with support for 30W fast charging. The X3 Superzoom will feature a special camera setup. The device is said to feature a 108MP sensor and there will be a periscope zoom sensor as well for 60X digital zoom.

I think the specifications are great. Snapdragon 855+ will still rock, and help provide more price to performance ratio. Xiaomi launched a similar periscope camera device in April called the Mi 10 Youth Edition. It also featured a periscope camera although it came with Snapdragon 765G and a teardrop notch. Probably, Realme X3 Superzoom will be launched in a response to the global version of Mi 10 Youth Edtion aka Mi 10 Lite Zoom Edition.

For now, we do not have a launch date for the device yet. Although, it may launch in China first followed by India. The 3 devices may launch together since we are getting a bunch of information for all the 3 devices.