Xiaomi is trying to capture every smartphone market, whether its a mid-range, budget, or flagship market. The Redmi K30 series is a perfect example of my statement. The Redmi K30 series consists of  Redmi K30 4G, Redmi K30 5G, and Redmi K30 Pro. The K30 4G is powered by Snapdragon 730G as a mid-range offering while K30 5G features Snapdragon 765G as an upper mid-range offering. And finally for the top-notch lovers, the K30 Pro with Snapdragon 865. There are now two more phones in the K30 lineup. One is speculated to be the budget Redmi K30i and a new, unexpected phone.

The unexpected phone also features an un-expected chipset. It will be called as Redmi K30 5G Speed Edition (Extreme Edition). The phone is said to launch with an un-announced Snapdragon 768G. 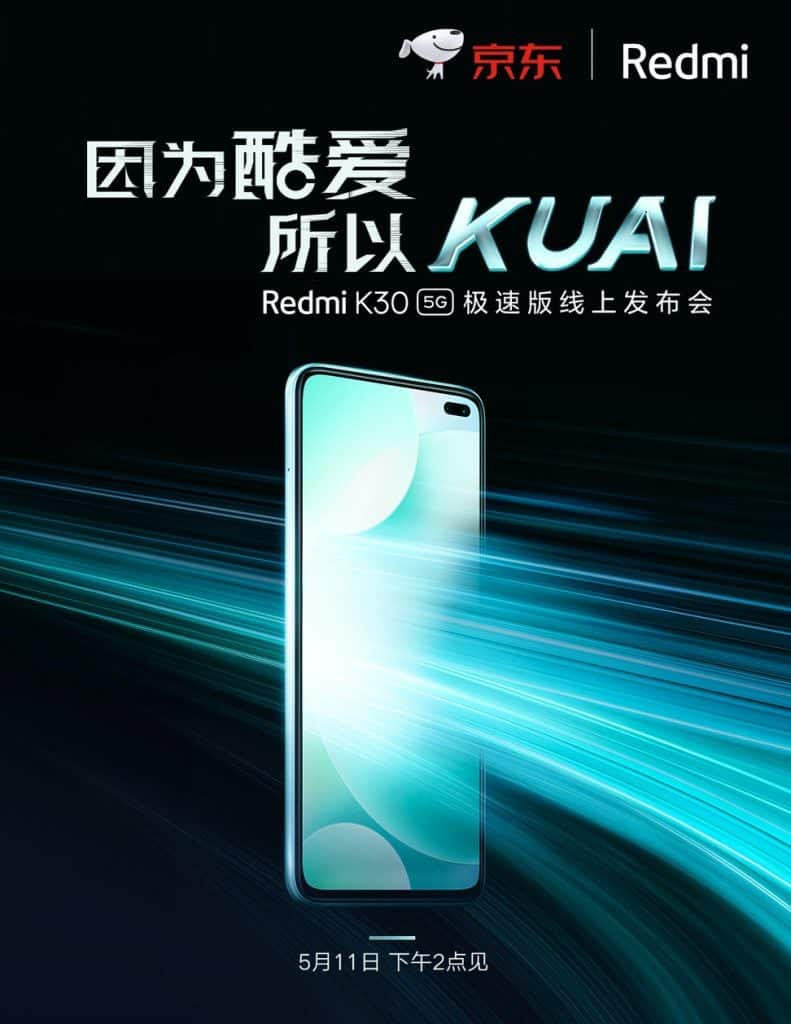 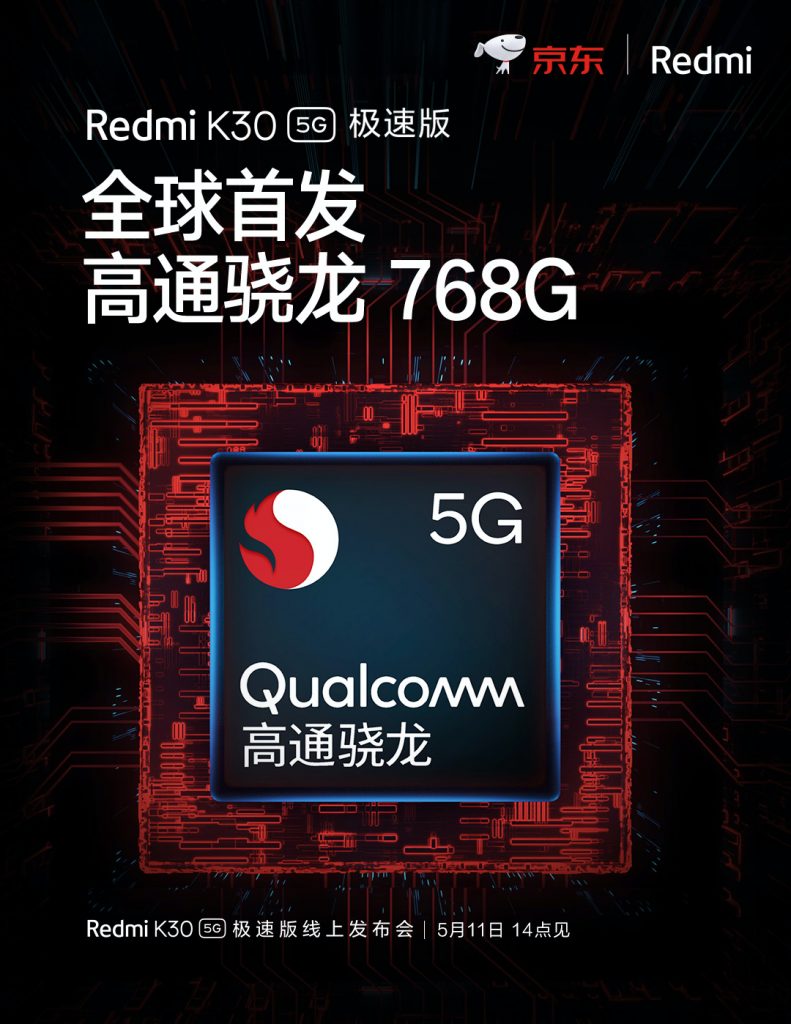 The all-new upcoming Snapdragon 768G will feature Octa-core CPU and a similar cluster arrangement as the 765G. Although, compared to the 765G the 768G will have higher clock frequencies. It is also expected to have the same Adreno 620 GPU, although the GPU will feature higher frequencies. The newer chipset is said to have a 10% performance increase over Snapdragon 765G. And finally, it will also feature 5G connectivity.

Other than the chipset, Xiaomi didn’t reveal anything. But the listing we got earlier had some information. According to the listing, the K30 5G Speed Edtion will feature a 6.65 to 6.74″ FHD+ display. The device will have a 120Hz refresh rate and a pill type punch-hole notch. There is a possibility of 4500-5000mAH of battery capacity. The rear camera setup will feature a 64-megapixel primary shooter. The front punch-hole notch will give housing to a dual selfie camera setup. The K30 5G Speed Edition will be powered by the Snapdragon 768G with 6 GB RAM & 128 GB internal memory. The device will be unveiled officially in an online stream at 2 PM China Standard Time on May 11th.

Next Redmi 10X pops up on Google Play Console