Resident Evil series has three successful releases in a row. Because after the good reception of the seventh release, it released two remakes.

Nemesis’ reappearance drew mixed criticism, as players deemed it too short for the current standard.

Various rumors suggest that this latest release served as training for the development of Resident Evil 8. And according to new information, it could be the darkest and most brutal in the series.

Capcom presented us with a return to survival horror with the premiere of the seventh release, which had a darker tone than anything we had seen.

This trend was somewhat diluted in the remakes, but it wouldn’t be strange if it continued in a new game. 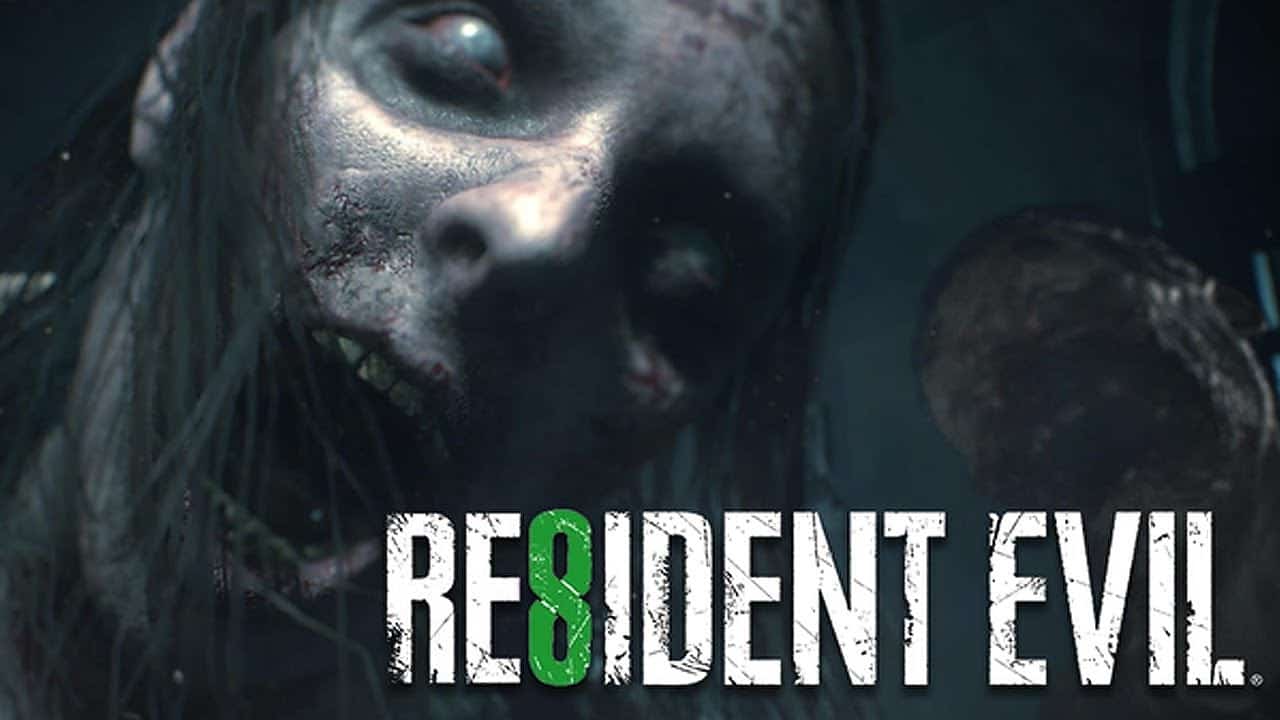 Dusk Golem, who is recognized for leaking reliable information from the video game industry, made an interesting revelation about Resident Evil, as he assured that the next title will be the darkest and most brutal in the entire saga.

Although he did not reveal more details about what Capcom is planning; he mentioned that the official revelation of the project will come very soon, since the official premiere would be on 2021.

Currently, there are two versions of what will be the next game to be released. Because while some bet on the remake of Resident Evil 4, others believe that it will be a completely new game.

All the doubts will vanish when the developers publish an official statement or a trailer. And we doubt that it will happen very soon.

They will surely wait for one of the online events announced to replace E3 2020, but this is mere speculation.

Do you think Capcom will change the tone of the next game to immerse us in a terrifying atmosphere; or should it better maintain the mix of action and survival horror.

Previous Everything We Know About Apple High-end Headphones So Far

Next Meizu Flyme 8.1 based on Android 10 is out: Here is the list of eligible devices