Meizu 17 series has recently officially presented along with the Flyme 8.1 firmware based on Android 10. The new firmware has received a number of improvements, including the new OneMind 4.0 AI engine.

During the event, it became known that ten other Meizu devices will receive the new software right away. Among them are not only the flagship Meizu 16, Meizu 16 Plus, Meizu 16s, Meizu 16s Pro and Meizu 16T, but also representatives of other segments, in particular, Meizu 16X, Meizu 16Xs, Meizu Note 8, Meizu Note 9 and Meizu X8. The timing of the release is still unknown but the company urges to monitor messages on social networks.

Yesterday, the Meizu 17 and 17 Pro was officially uncovered. This is Meizu’s first 5G flagships. They use the Snapdragon 865 5G platform, supports mSmart 5G, the third generation of full screen with a 90Hz refresh rate, a 64MP quad-camera and many more.

The Meizu 17 series runs Flyme 8.1 system. The latter comes more than 300 improvements and optimizations and brings new features such as small window mode 2.1 and it further improves the dark mode and intelligent voice assistant Aicy. 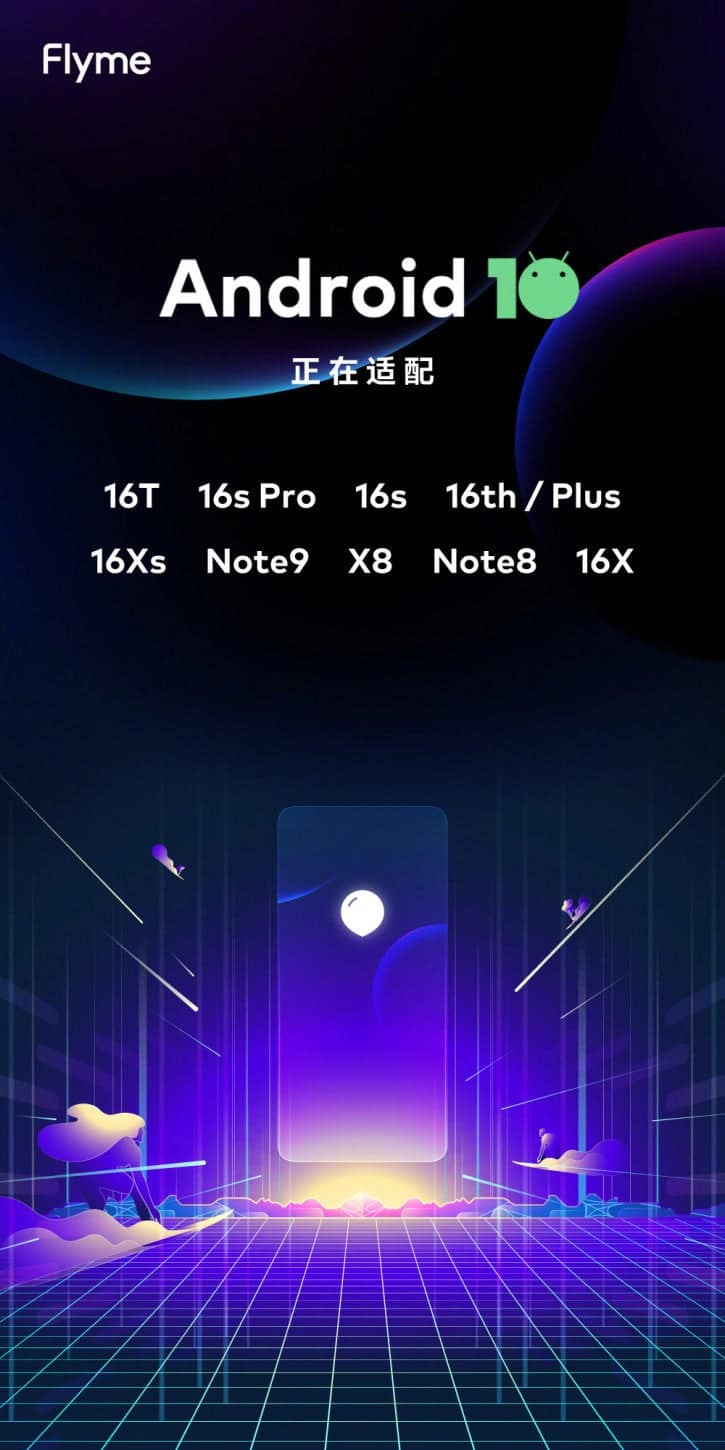 Previous Resident Evil 8: it will be the darkest and most frightening of the series

Next Global Notebook Market Is Not Affected During Coronavirus Outbreak