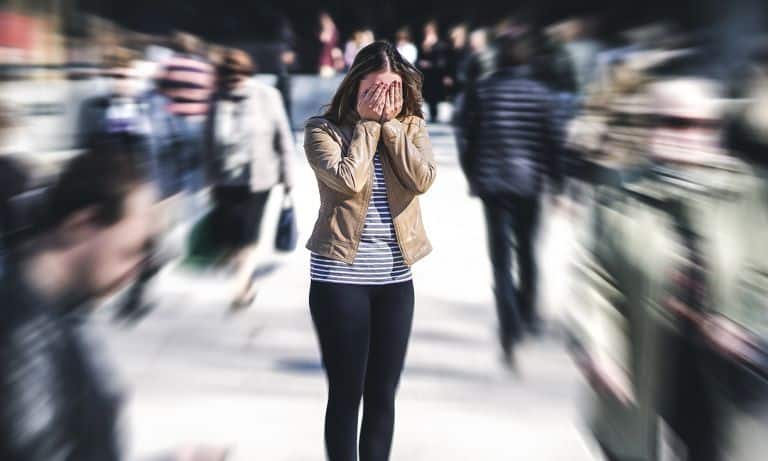 There can be no obvious cause or special circumstances. There are also people who feel it in special situations such as crowds, shops, and public vehicles. The latter is called agoraphobia with panic attacks.

Other Features Of The Apple Watch 6

According to previous news, the Apple Watch 6 is also expected to add blood oxygen detection function. Blood oxygen is an important indicator. So a drop in the body’s blood oxygen level may indicate severe breathing or heart problems that require immediate medical attention.

The addition of the blood oxygen monitoring function will help users get push notifications about hypoxemia. This technology may appear in future new products and be accompanied by the upgrade of ECG electrocardiogram function.

Previous rumors have also shown that the Apple Watch 6 will support sleep monitoring, capable of measuring sleep quality, duration, and other indicators.

According to rumors, the Apple Watch 6 will be equipped with an S6 chip to provide longer battery life.

Apple has confirmed that the 2020 WWDC will be held online on June 22. At the conference, Apple will showcase the new iOS 14, the new iPadOS, the new macOS, tvOS and watchOS. At that time, the Apple Watch 6 is expected to appear for the first time.