Xiaomi Mi 10 Youth Edition 5G was launched in China last month. During the launch event of the phone, we already got a hint of the device being planned for global markets as well. We also knew that the device would be called as Xiaomi Mi 10 Lite Zoom Edition globally. And our hints were also approved by Qualcomm, as they accidentally listed Mi 10 Lite Zoom Edition as a  Snapdragon 765G-powered and Quick Charge 3+ enabled phone. But now we have more info regarding the launch of Mi Note 10 Lite 5G in Europe. 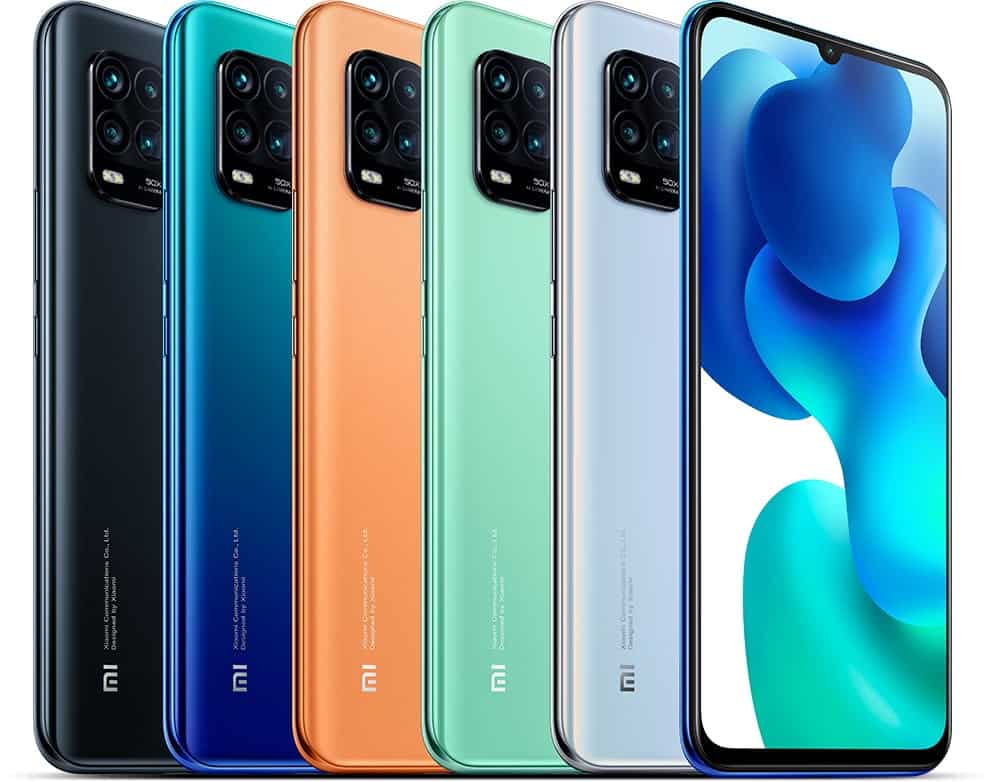 Not so long ago, in March, Xiaomi Mi 10 Lite 5G was launched in Europe. While Xiaomi didn’t launch the vanilla model in China and went straight to the youth edition. The Mi 10 Lite 5G smartphone is very similar to the Mi 10 Lite Zoom Edition.

The Mi 10 Lite Zoom Edition features a 6.57″ AMOLED display. With HDR10+, DC dimming, and 180Hz Sampling Rate. The main selling point of the device is a periscope camera which is not available on the simple Mi 10 Lite model.

Similar to the Mi 10 Lite model, the device is powered by Snapdragon 765G, making it a 5G ready smartphone. Backed up by a 4060 mAH of battery, and 22.5W fast charging support. The device comes out of the box with Android 10.

#Xiaomi #Mi10LiteZoom
So, Mi 10 Lite ZOOM with model number M2002J9E will have a codename “Vangogh”.

The launch will take place in Europe in May 😉👍 pic.twitter.com/Obhyg7MaKJ

A leakster Xiaomisha has found out that the phone goes by the model number M2002J9E and have the codename “Vangogh”. The leakster also said that the device will launch in May for European markets. Although, the official price is not announced. The Mi 10 Lite has a starting price of €349 for 64 GB variant.  Hence, a price tag of around €400 is speculated.

The phone is also certified for Malaysia. And it will also be launched as Mi 10 Lite Zoom Edition in Malaysia.

So the Mi 10 Youth smartphone has been certified in Malaysia. It will likely launch in the country with the new moniker (Mi 10 Lite Zoom).#Xiaomi #Mi10Youth #Mi10LiteZoom pic.twitter.com/j3rJPiv0Wk