Recently, MediaTek released the enhanced version of the Dimensity 1000 series chip, namely the Dimensity 1000+ 5G chip. According to the manufacturer, this 5G chip is based on the flagship platform performance of the original series. We have previously reported that in addition to this, MediaTek and iQOO jointly announced that the latter will be the world’s first brand to launch a new smartphone powered by this SoC. It seems the first phone powered by this chip, the iQOO Z1 is already ready to hit the market. 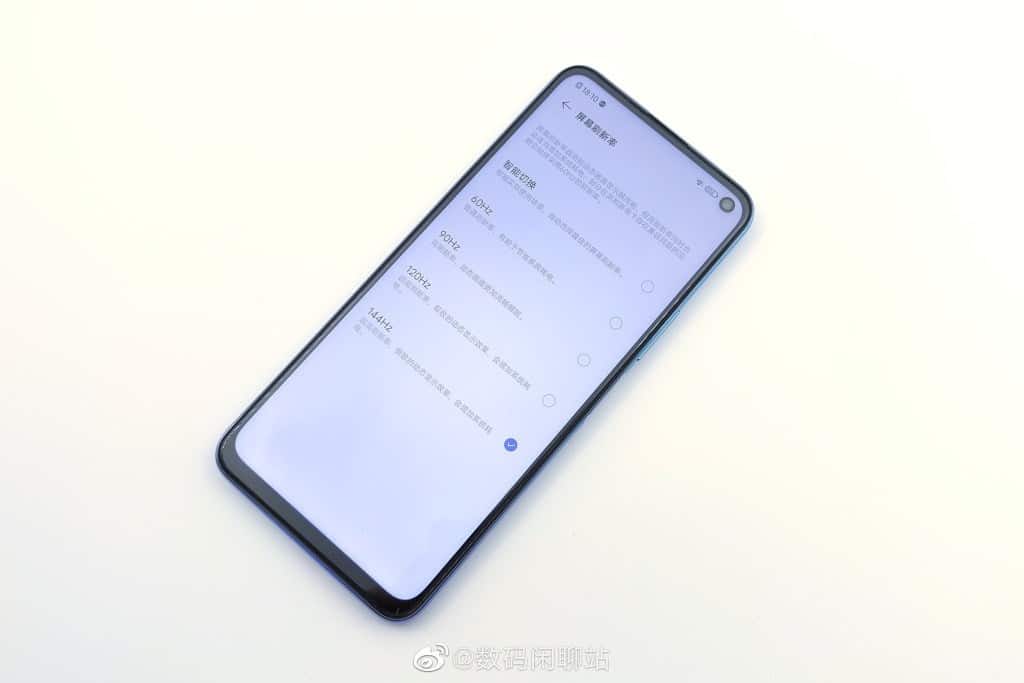 As for now, a Weibo blogger has exposed spy photos of the new iQOO Z1. It is suspected to come with the Dimensity 1000+. As we can see in the photos, the phone has a hole in the upper right corner of the display. Indeed, the appearance of the new machine looks similar to the iQOO Neo 3. However, many users think if the iQOO Neo 3 is replaced by the Dimensity 1000+, most other parameters will remain unchanged. So the price may be lower. 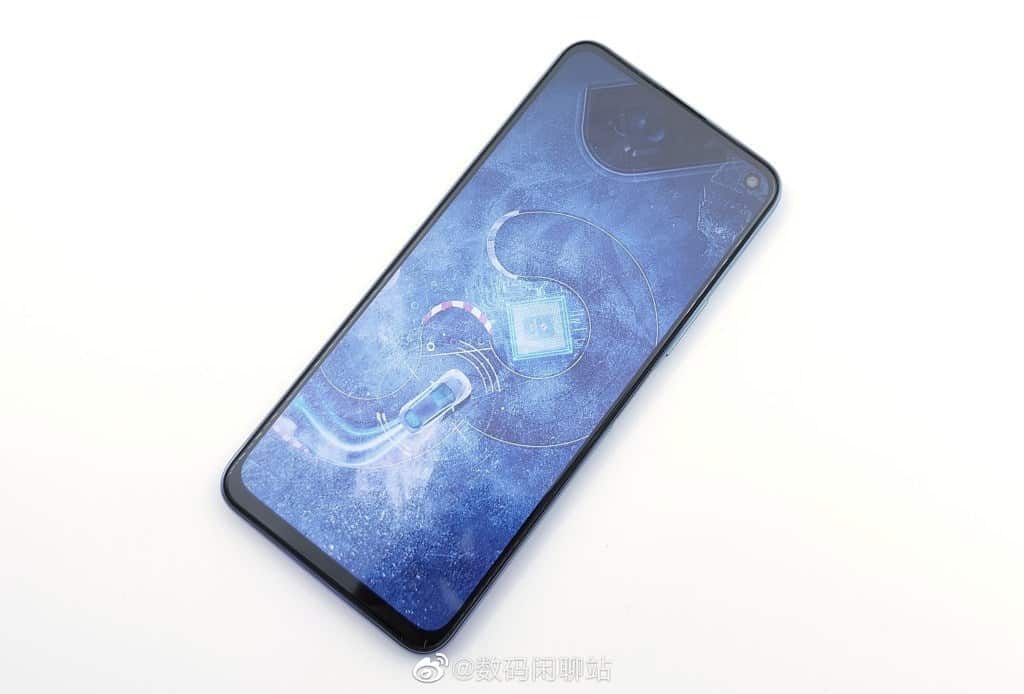 By the way, recently, two VIVO 5G smartphones have passed the national 3C certification. One of them is expected to be the iQOO Z1 phone, which supports up to 33W fast charging.

Moreover, yesterday, MediaTek announced it has cooperated with Google to integrate the AV1 video codec used for YouTube video streaming on the MediaTek Dimensity 1000 series 5G chip. So it will support the playback of 4K resolution AV1 video streams at 60fps. This will ensure higher quality visual enjoyment and a smoother video viewing experience. 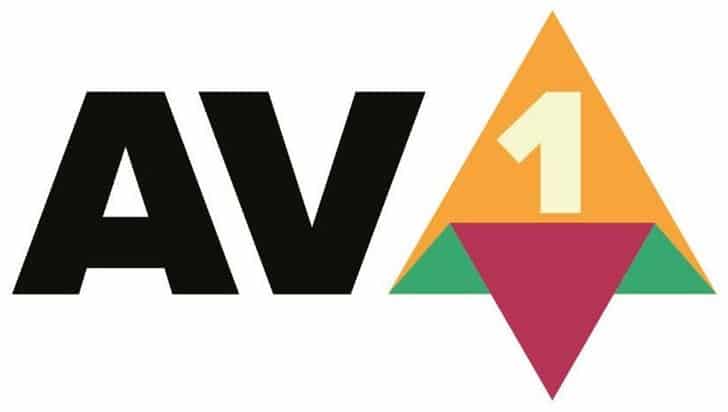 AV1 was first released by the Open Media Alliance (AOMedia) in 2018 and is royalty-free. It’s been designed to replace the VP9 codec and become the Internet Video Codec (NETVC) standard. AV1 is an ultra-high-performance video codec technology that provides more than 30% compression efficiency compared to existing VP9.