New wave of announced refreshed models from the ELEPHONE brand will have more than just one piece, so the ELEPHONE PX Pro we looked at two days ago is not going to stay alone. Another new version coming soon should be according to our information ELEPHONE E10 Pro and just like before we have first pictures of this device. So we can check it out and try to guess the actual planned upgrades and tweaks for this phone.

At a first glance it’s clear, that the design of the front panel is actually changing quite a lot. Because it’s going to go the way with a punch-hole in the upper left corner instead of the previous water-drop in the middle. Another possible welcome change could be higher resolution, because the original phone had just HD+ with 1560×720 pixels. But that’s just a speculation, because it’s impossible to judge from just the first two pictures. Personally i would bet on the side-mounted fingerprint scanner again though. 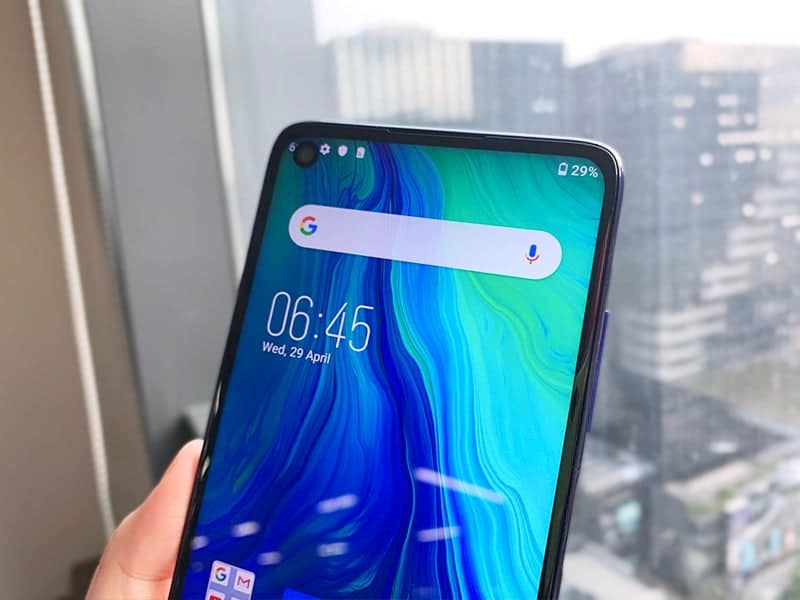 Rear panel looks quite the same with quad-sensors of the rear camera plus LED flash housed in the rectangular module. And the base model is already equipped with 48MP+13MP+2MP+5MP combo, so it’s possible they would just keep it in place. So the more likely culprit to be replaced is the MT6762D (aka Helio P22) processor. ELEPHONE E10 Pro is allegedly already out of the testing phase and the pictures are showing first engineering units. So should be hitting the market pretty soon.

Previous Hacking: data from 73 million internet users is for sale on the dark web