Today we got some confirmation news about the launch date for the upcoming CUBOT P40 as the self-proclaimed quad-camera budget king for 2020. The phone will be launched on May 18th and according to the product page, it is a super budget-friendly mainstream device with a quad rear camera and 4200 mAh detachable big battery. Which is not a common feature these days. 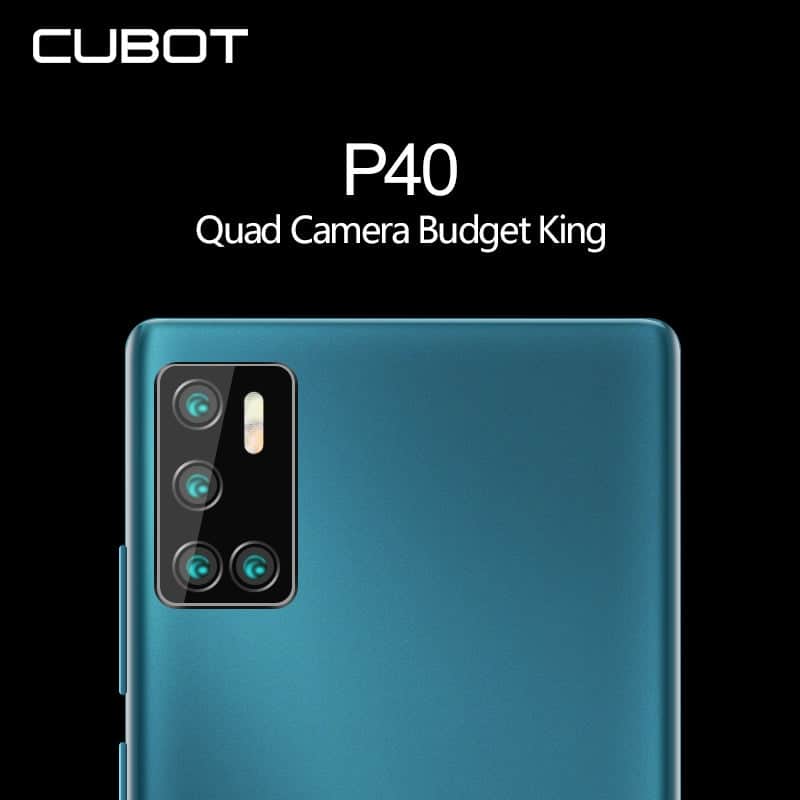 CUBOT P40 will officially launch on May 18th and we expect it to feature a pretty competitive price. After all, the slogan “quad-camera budget king” tells that the price should be pretty low, making it compete to be the most affordable 4-camera phone up to date. And according to the CUBOT Facebook page, it will also be the most affordable smartphone with 4+128 GB memory combination. What do you think the launch price will be?

As an exciting bonus, there is a huge giveaway from CUBOT in order for the winners to test the device and even propose some improvements. All you have to do for your chance of winning is to guess the final global sale price of the phone. And if you are already comvined about the phone, you can add it to your cart on Aliexpress right now. Then you will get notified, when the sales begin.