The WhatsApp instant messaging application will offer, in its Web version, the possibility for users to hold video conferences with up to 50 participants. The information is from the specialized website WABetaInfo. The new platform should integrate the Messenger Rooms service. This was announced at the end of April by Facebook, the owner of WhatsApp.

With the growing demand for video calling and videoconferencing applications in times of social distance due to the pandemic of the new coronavirus, the company’s proposal is to compete with other apps, such as Zoom and Microsoft Teams.

WhatsApp: video calls with 50 people soon thanks to Messenger Rooms

Also according to information from WABetaInfo, the tool will have functionality similar to existing competitors in the market. The host of the call creates a room and shares the link or access code with the other participants. So that they can join the conversation. The feature even allows, unlike some competitors, the participation of users who do not have accounts created on Facebook platforms. 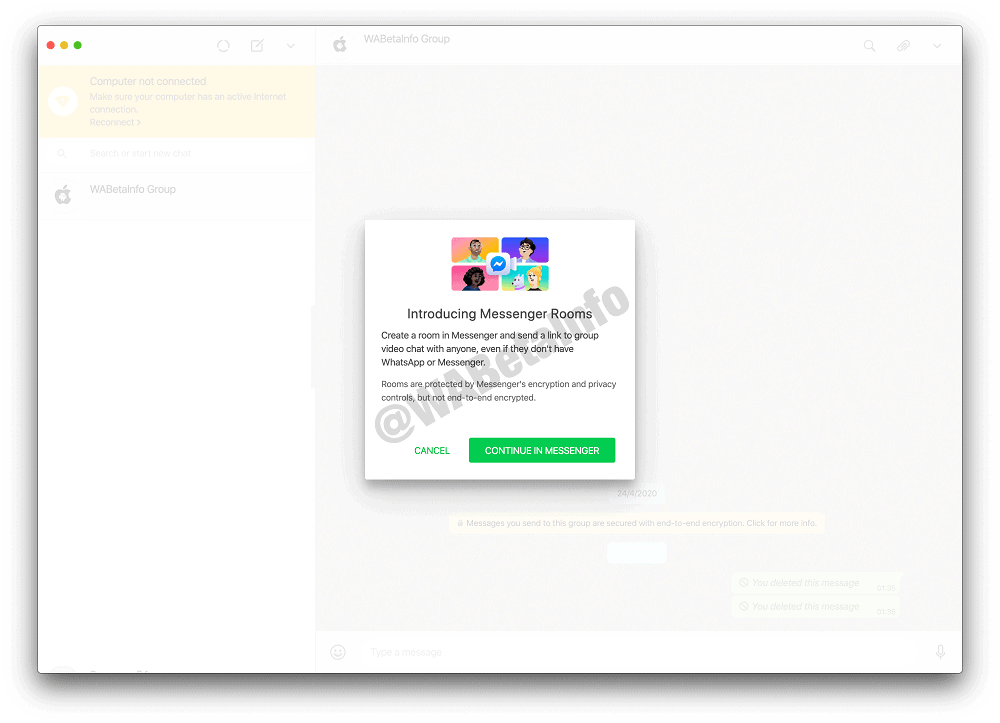 Still in development, the integration of Whatsapp Web with Messenger Rooms will be in the Android 2.20.139 update. In addition, it will also reach iOS applications. According to WABetaInfo, Whatsapp is still studying the possibility of adding the shortcut in the “Attach” menu. The button will have a camera icon and will be below the options for “photos and videos”, “camera”, “documents” and “contacts”. 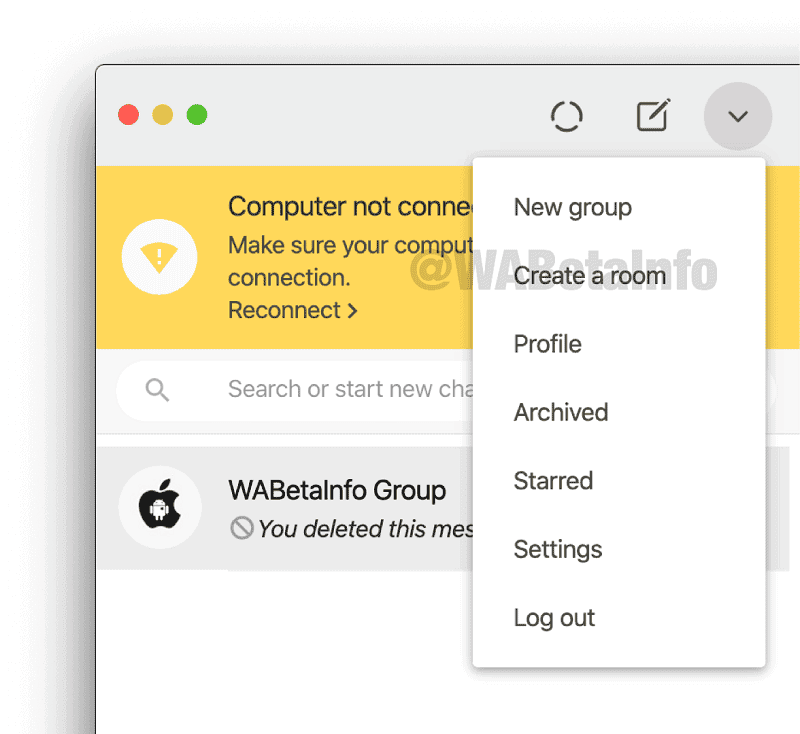 Another shortcut will be available in the main menu (icon of the three dots). We will have the option “Create a Room”. Currently, Whatsapp users can make group video calls with up to eight participants via the mobile app.

Recall that WABetaInfo portal has recently noticed a new feature in the Android beta version 2.20.143 of WhatsApp, which indicates that the possibility of using the same account in parallel on several devices is currently in development.

Next Galaxy Note 20: less energy-consuming 120Hz mode on the program