iQOO has announced that the new iQOO Z1 5G smartphone will be released on May 19. Prior to this, VIVO’s official website has preheated the Z1, saying it comes with a Dimensity 1000+ processor and a 144Hz racing screen.

According to iQOO mobile, the iQOO Z1 5G Performance Pioneer is about to awaken to debut and to make an impression, starting from the ‘core’. Come and watch at 14:30 on May 19! 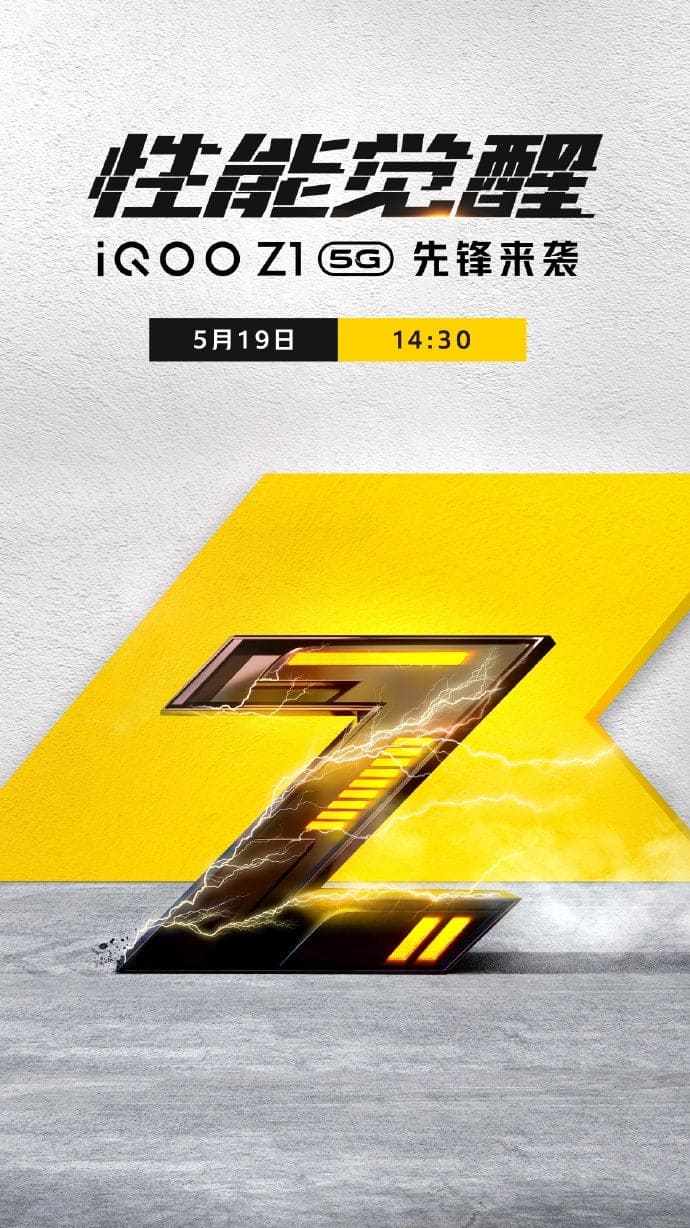 The iQOO mobile officially revealed several highlights of the iQOO Z1 smartphone this morning. As we knew, it will sport the MediaTek Dimensity 1000+ chip. Now, it turns out this chip has a running score of over 530,000, and also, comes with an industry-standard smooth screen, a faster 5G solution, and a strong battery life.

Previously, we have informed that MediaTek released the enhanced version of Dimensity 1000 series technology – Dimensity 1000+ 5G chip. According to the manufacturer, this 5G chip is based on the flagship platform performance of the original series. So this is a great gift for those who want an alternative high-end flagship to the Qualcomm-based models.

Some highlights of the Dimensity 1000+ include:

Next Xiaomi's CEO Lei Jun caught posting from an iPhone